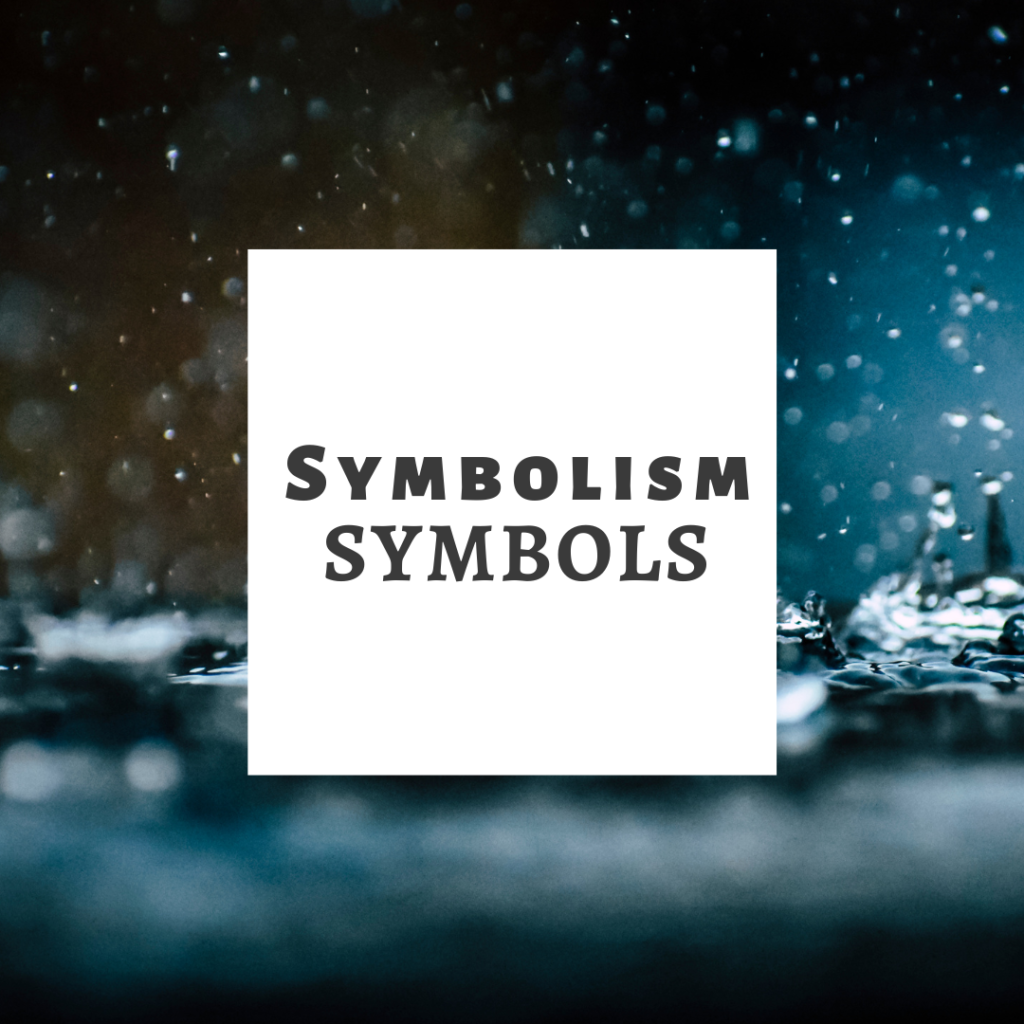 What Is A Symbol in Literature?

In literature, a symbol occurs when one word in writing suggests an understanding of something different. Although it is not a powerful symbol, a heart might symbolize love–in terms of visual symbolism.

Symbols are important in literature. 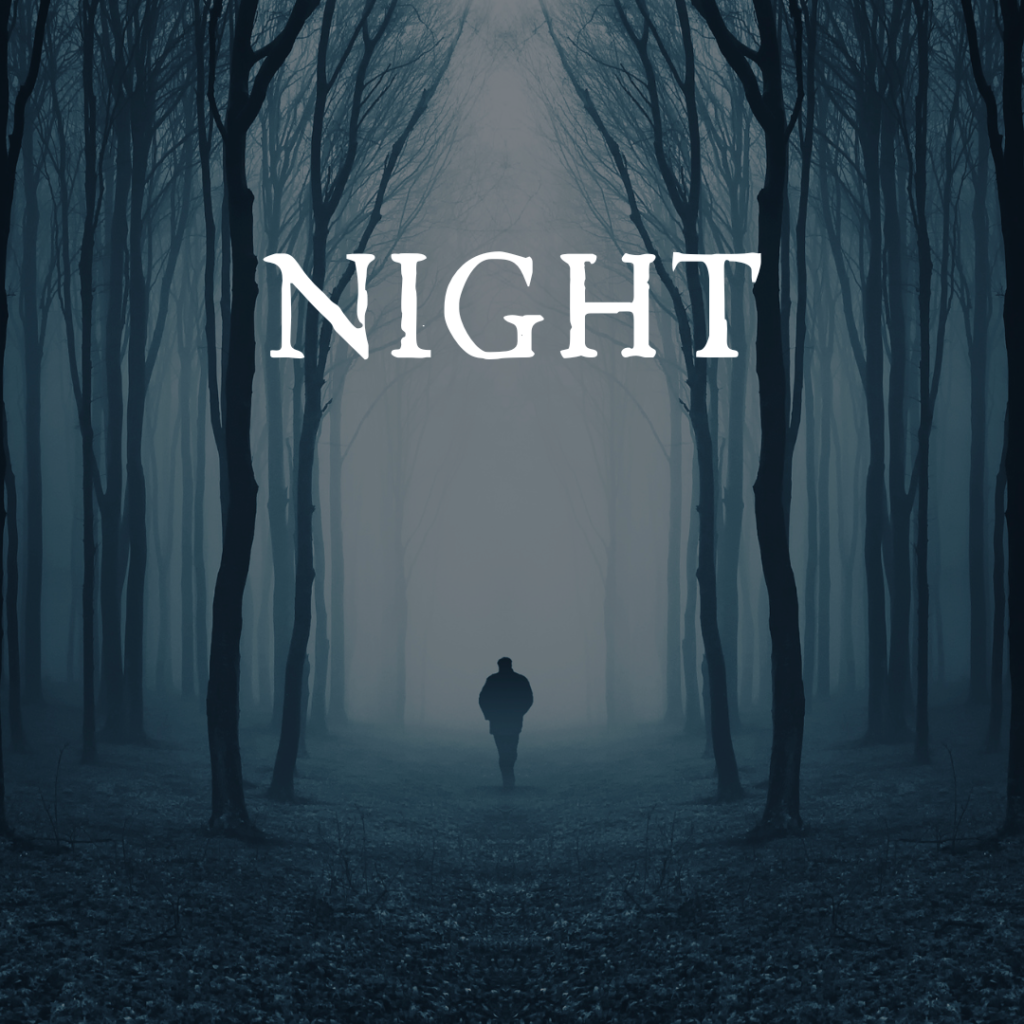 The night or darkness can be a symbol in literature. 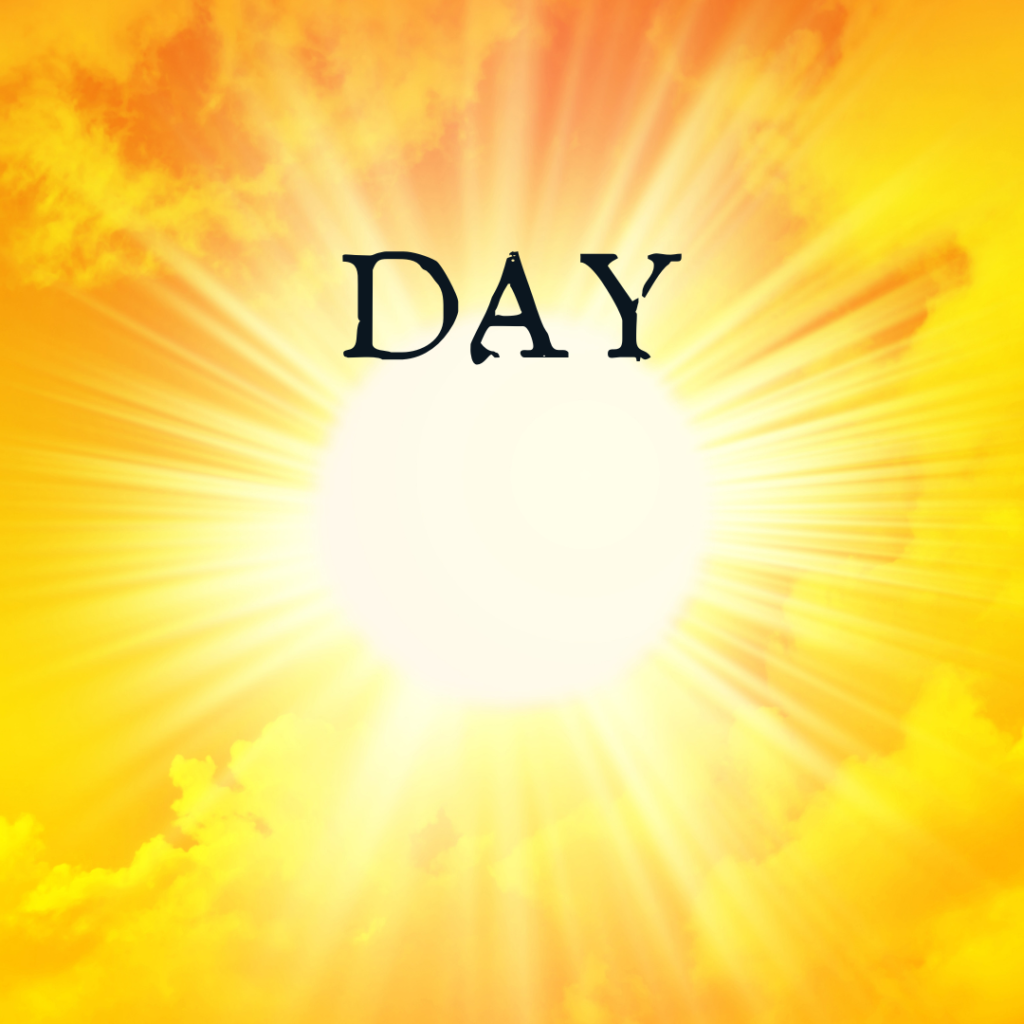 Daytime or the sun can be another symbol in literature.

“…Absorbed in the new scents, the sounds, and the sunlight…”
― Kenneth Grahame, The Wind in the Willows

“Then the two animals, crouching to the earth, bowed their heads and did worship.

“Sudden and magnificent, the sun’s broad golden disc showed itself over the horizon facing them; and the first rays, shooting across the level water-meadows, took the animals full in the eyes and dazzled them. When they were able to look once more, the Vision had vanished, and the air was full of the carol of birds that hailed the dawn.”― Kenneth Grahame, The Wind in the Willows 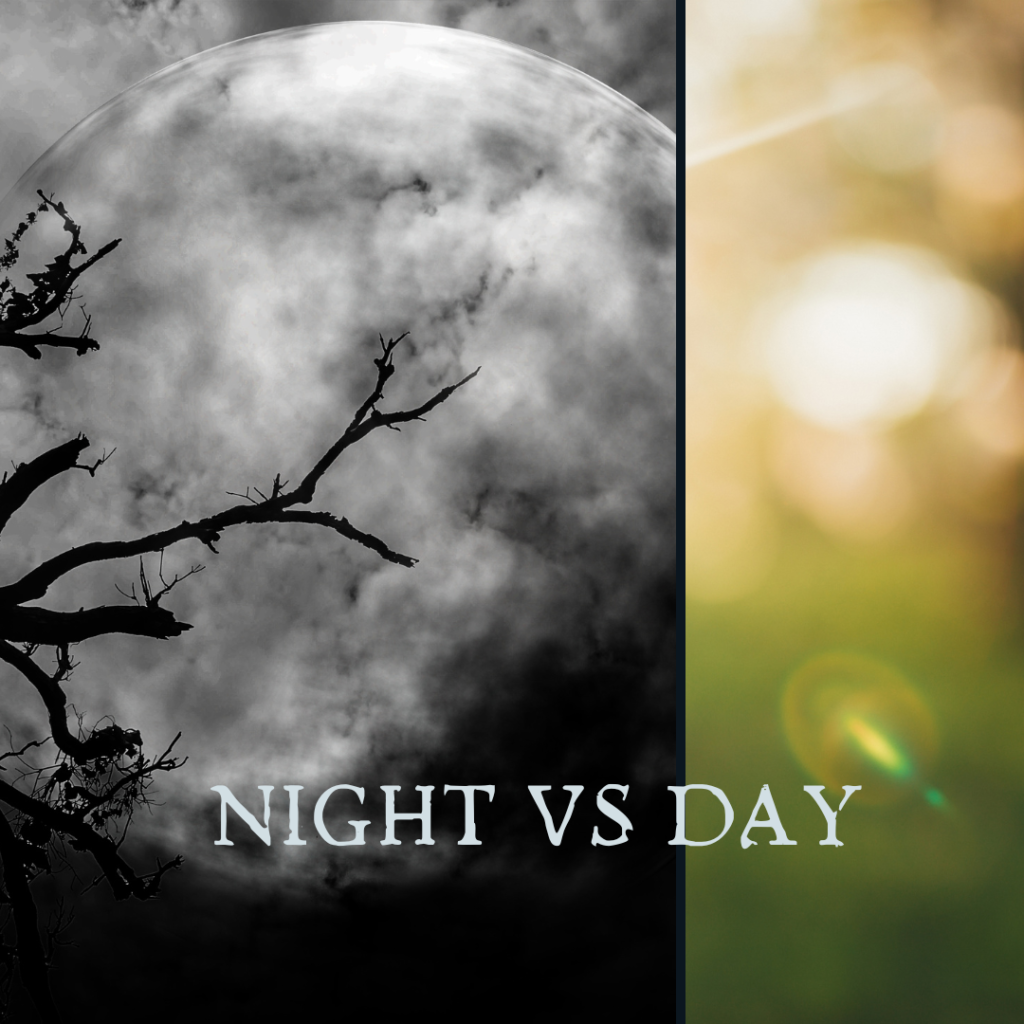 In a literary piece, a contrast between night and day or darkness and light can be a theme.