A year ago, my first picture book was acquired by Doubleday for Young Readers. And while it would seem that this miracle would have opened my floodgates and would have called forth every book that might ever lie deep within myself, the opposite was actually true. Regardless of what I tried to write, a voice within me would scream, “You’ll never be published again.”  It was not long before I was locked in one of the worst of all my writer’s blocks ever. I couldn’t even THINK of a new picture book to write.

For months, I played solitaire on my iPad, and I took lots of naps, but no new stories came to me.

Finally, I threw up my hands and said to myself, “Move on!”

You see, I am also a painter, and for the past week, I decided to simply forget about writing another picture book, and I decided to paint instead. Mind you, I didn’t paint picture book illustrations. I was frustrated by that effort, too. I simply opened all the stops, and I began slashing and throwing paint with all the power that I could muster. 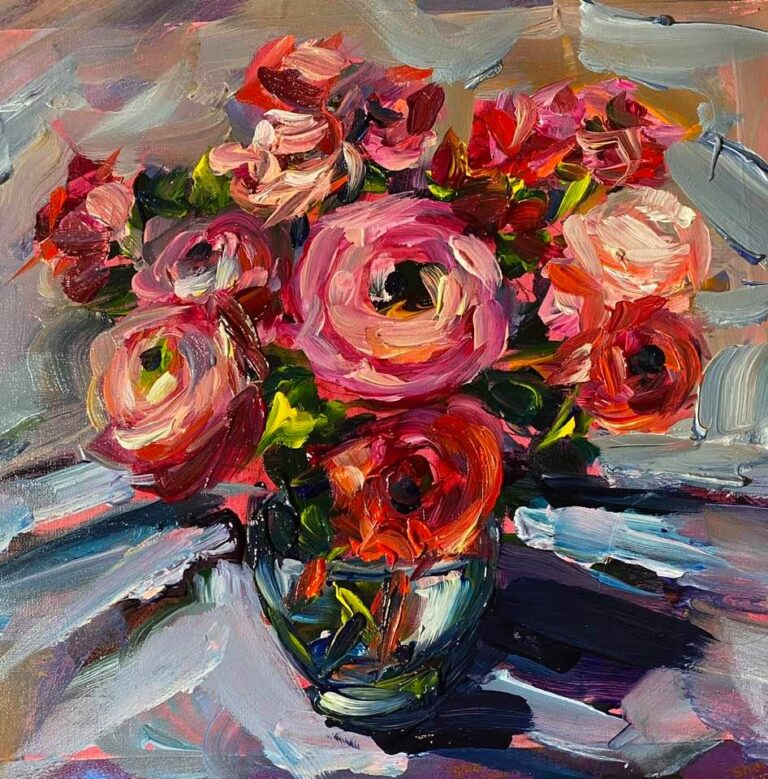 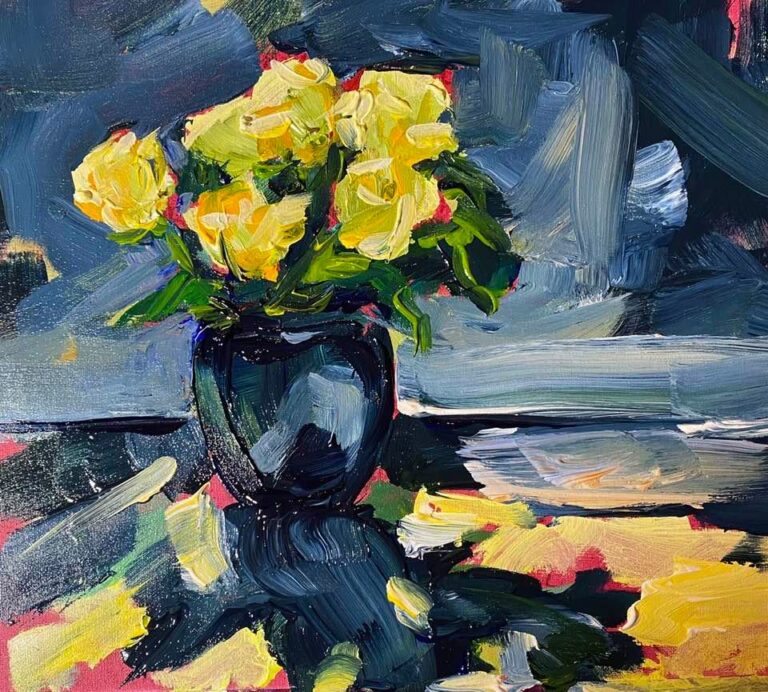 By February 1, the spell was broken. Today, I came up with an entirely new picture book idea, and I have nearly completed that first draft. In addition, I conceived of 2 more picture book ideas today.

Although I had participated in StoryStorm during the month of January, I was only inspired by one of the ideas that came to me during that month. Yet, today, after a week of painting wildly, I am swelling with new ideas again. The good news about all this is that it is an outcome that I could have expected. It works according to a tenet of Zen. When I switched to painting, instead of writing, I sort of jump-started my creativity. Via an entirely different medium, I had begun emptying my creative vessel again. 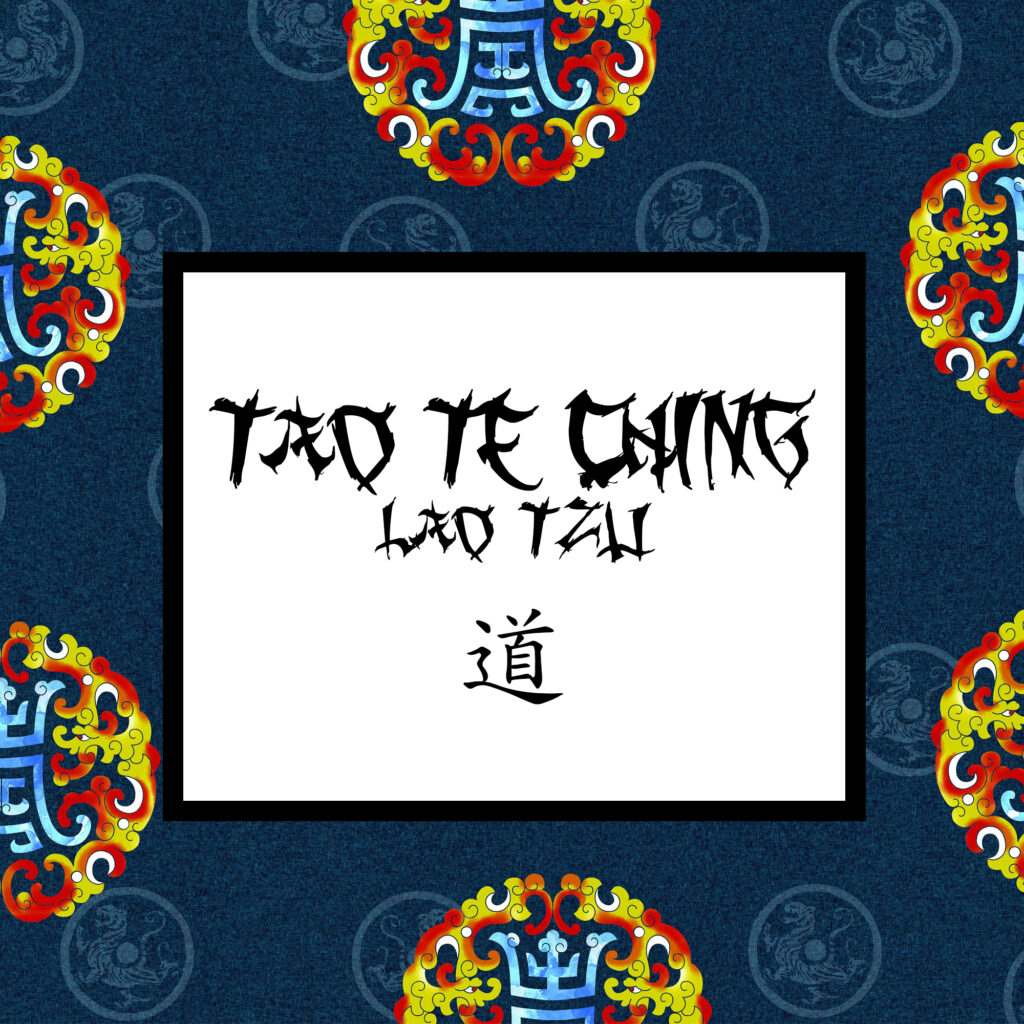 Let’s Look at the Zen Philosophy of Emptying

The Full Teacup is a Zen story that illustrates the need for emptying. A man who was believed to be powerful and wise came to the Zen master to learn something new. Apparently, the student began by reciting to the master some of the things that he already knew. Apparently, he was trying to impress the master with the depth of his knowledge. After the Zen master listened for a moment, he said, “Let’ begin our session with a cup of tea.”

The master filled the student’s cup with tea, but he did not stop pouring. Tea flowed from the cup and ran across the floor. The student said, “Stop, the cup is full.”

The Zen master responded, “Exactly. Your mind is like the full cup of tea. I cannot teach you anything until you empty your mind and open yourself to something new.”

When we sit down to write, we often feel that we have nothing new to say. That is because our minds are filled with stale, lifeless thoughts. Before we can begin to discover what we want to write, we must expel what is inside ourselves, and we must allow an empty space within our consciousness to form. As we begin to refill that emptiness with new material, we fan a flame that we had forgotten was even within ourselves. The act of creating works like bellows, 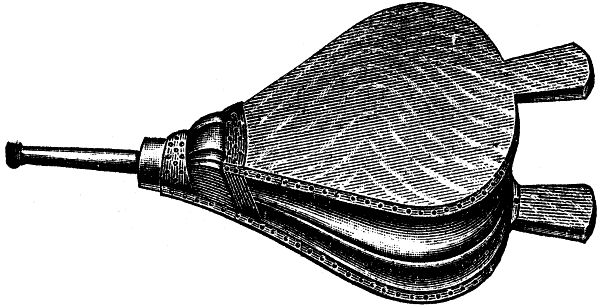 How Do Bellows Work?

A bellows is a device that can be used to increase the size of a fire. In many cases, a bellows can raise a fire that is almost completely dead. When the arms of the bellows are pulled apart, the air is drawn into a bag. When the arms are squeezed shut, the air is forced out, and the air that had been inside the bag fans the flames or the embers of a flame, thus increasing the size of the fire.  Once the air has been emptied from the bag, the arms are pulled apart again, and fresh air is drawn back into the bag. When the arms are shut again, another blast of oxygen is expelled, and the flames leap higher and higher.  A bellows is sometimes called a blast bag. 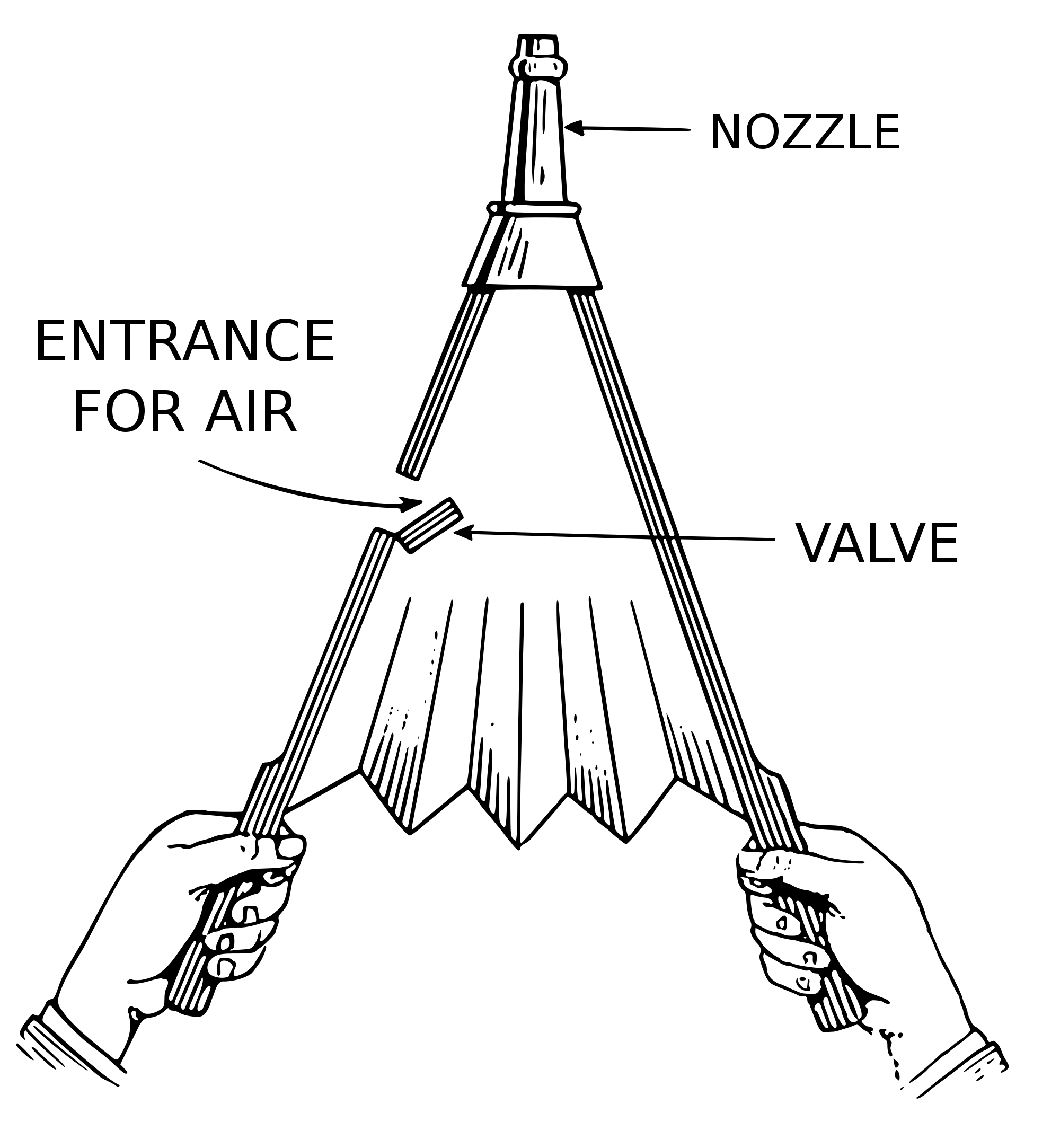 When we initially begin to write, our thoughts may be nothing more than a tiny flicker. Our thoughts need oxygen. We must fan our ideas to help them grow. We begin by pushing out the stale air which has been sitting inside our bags or our minds. When the whiff that was initially inside the bag blows out, the flame may flash for a second or two, but it needs more than one draft of air. Once the bag is empty, we should pull apart the bellows again, and fresh ideas, renewed memories, and other invigorating thoughts will fill the bags of our minds. When we push that new bag of fresh air across the flickering light, the flames will begin to leap into the air. But in order to fill our bags with that vital and fresh oxygen, we must expel the stale, insipid air that had been trapped inside,

I have known this truth for years, and yet, it took me almost a year, to drink from this well again. Today, I am only glad that I did. If you are a blocked writer, try another creative activity for a while. Garden, Embroider, Make Birdfeeders. Write Your Memoir. Blog Your Heart Out. Paint. Draw. Collage. Do something that is stimulating, and let the magic begin–again.