This week, I have been sharing the fact that when I was a child, in the 1950s, not an Easter passed that I did not get a new dress, new white shoes & a matching purse and an Easter bonnet to wear to church. Although I still practiced this tradition for my kids when my own children were at home, I am realizing that kids today may not know about this tradition of getting new clothes at Easter, and I began to research the origins of this practice. In doing so, I discovered the following New York Times article that was published in 1910: https://timesmachine.nytimes.com/timesmachine/1910/03/27/104927263.pdf 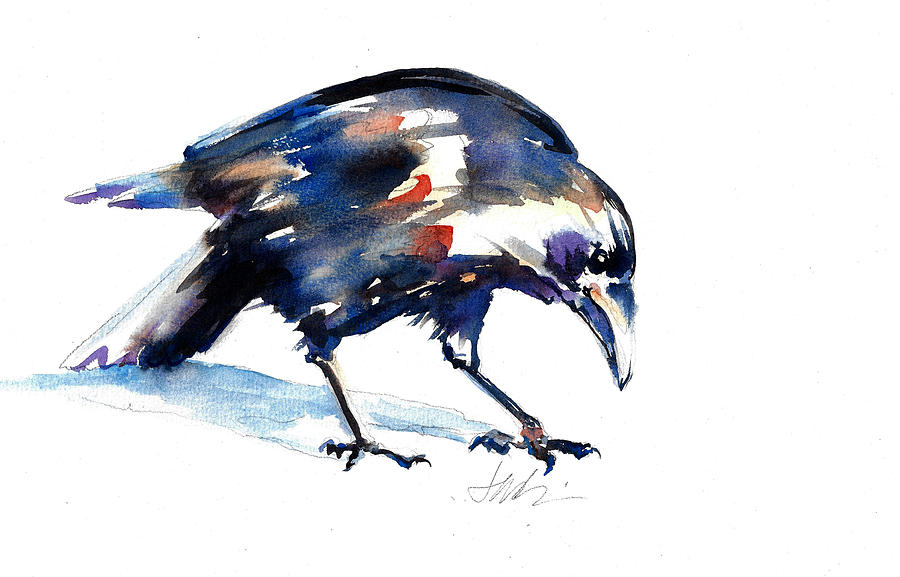 During the 15th Century, it was commonly believed that if people did not get new clothes on Easter, rooks [or ravens or crows] would take over their homes.

At Easter let your clothes be new,
Or this be sure you it will rue.

“This is an old fifteenth-century couplet proving that the Easter bonnet necessity was not invented by the rapacious milliner but is simply a survival of an ancient superstition. As nearly every woman of Tudor days wove her own cloth it didn’t matter much to the shopkeeper’s pocket whether she had new clothes or not; but it mattered to her, for without a new homespun ready ‘against Easter’ the moths would quickly eat the old one, and so would the crickets; and worst of all destructive rooks would nest in the thousands about the place. Even now [1910] you can find old folks in Northumberland who firmly believe that it’s only their new Eastern clothes that keep the place from being infested with rooks each spring.”