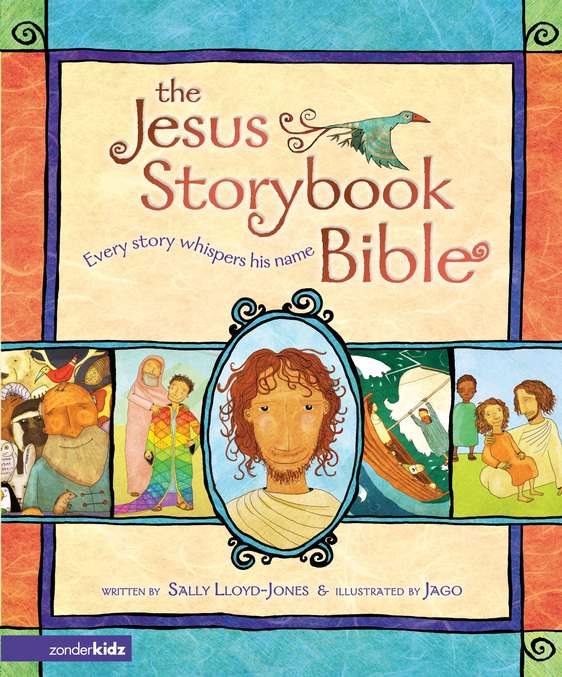 The best thing that I can say about the Jesus Storybook Bible is that I wish that I had written that book before Sally Lloyd-Jones did and did it perfectly.

I discovered The Jesus Storybook Bible because I was looking for resources for families to share together to celebrate Advent. I wanted the resources to tell the stories before Jesus was born–the stories that paved the way for the birth of the Lamb of God.

I literally reviewed hundreds of books, and I bought several, but The Jesus Storybook Bible is the best book for families to come together and wait for Christmas day by day: 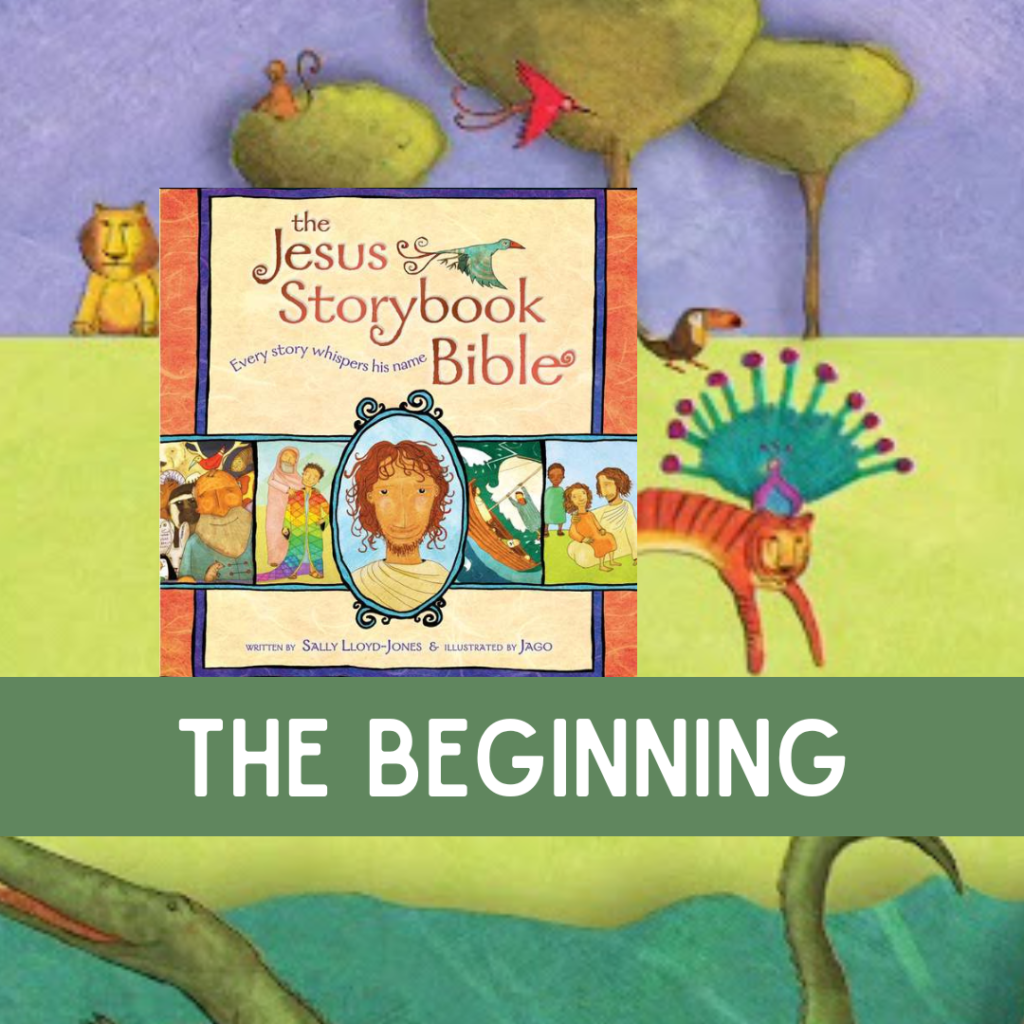 The stories in The Jesus Storybook Bible begin in Genesis In the Beginning. 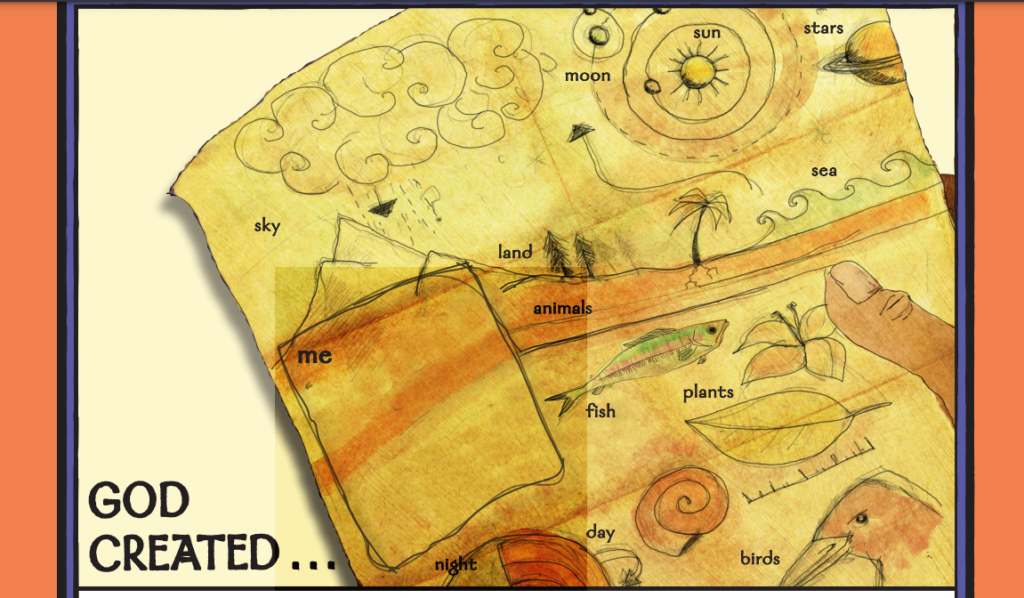 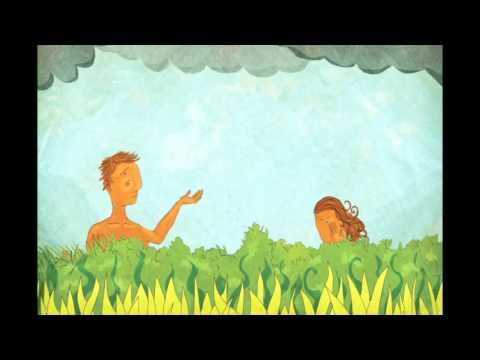 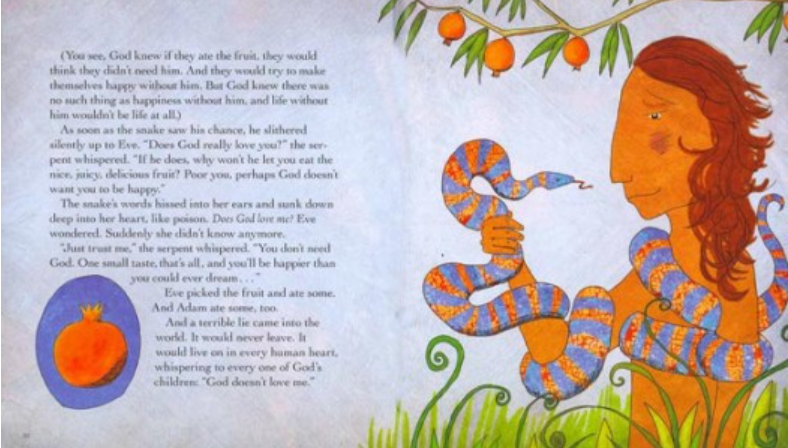 The Jesus Storybook Bible tells the story of how God created a paradise for his first people Adam and Eve, but because of their sins, they were led out of that paradise. 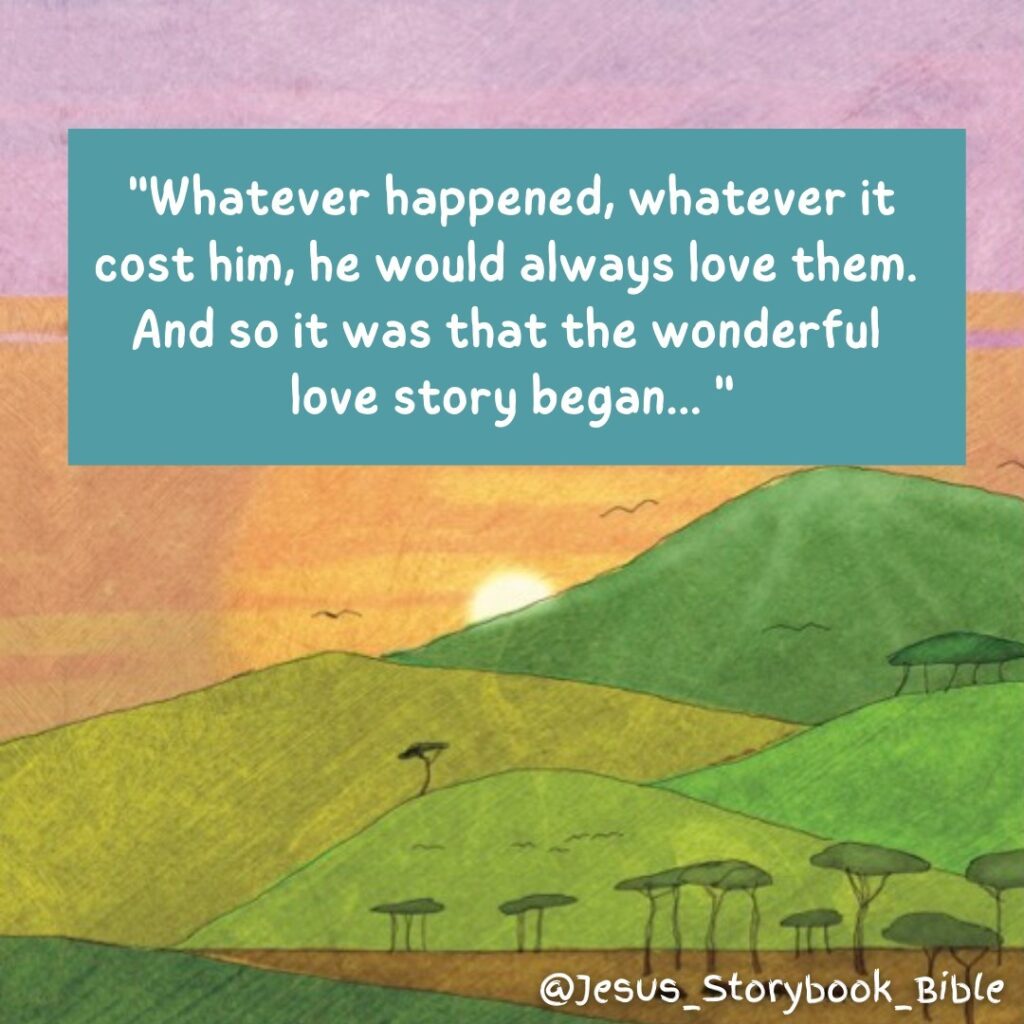 More people were born in the world, but with them, more sin followed. 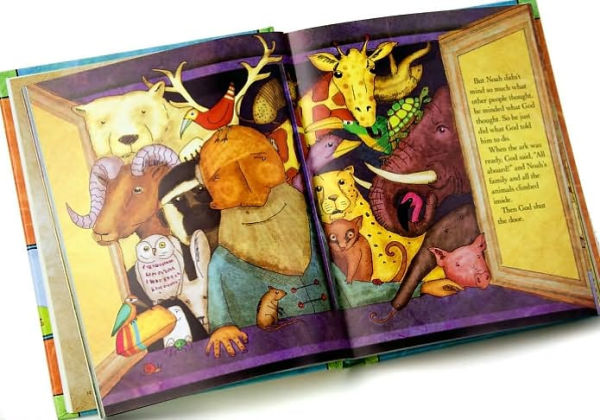 Later in Genesis, God told Noah to build an ark, and he further told Noah to load his own family plus a male and a female of every animal species into the ark. With the exception of those people and creatures who were saved on Noah’s ark, God cleared the world so that He could recreate it. 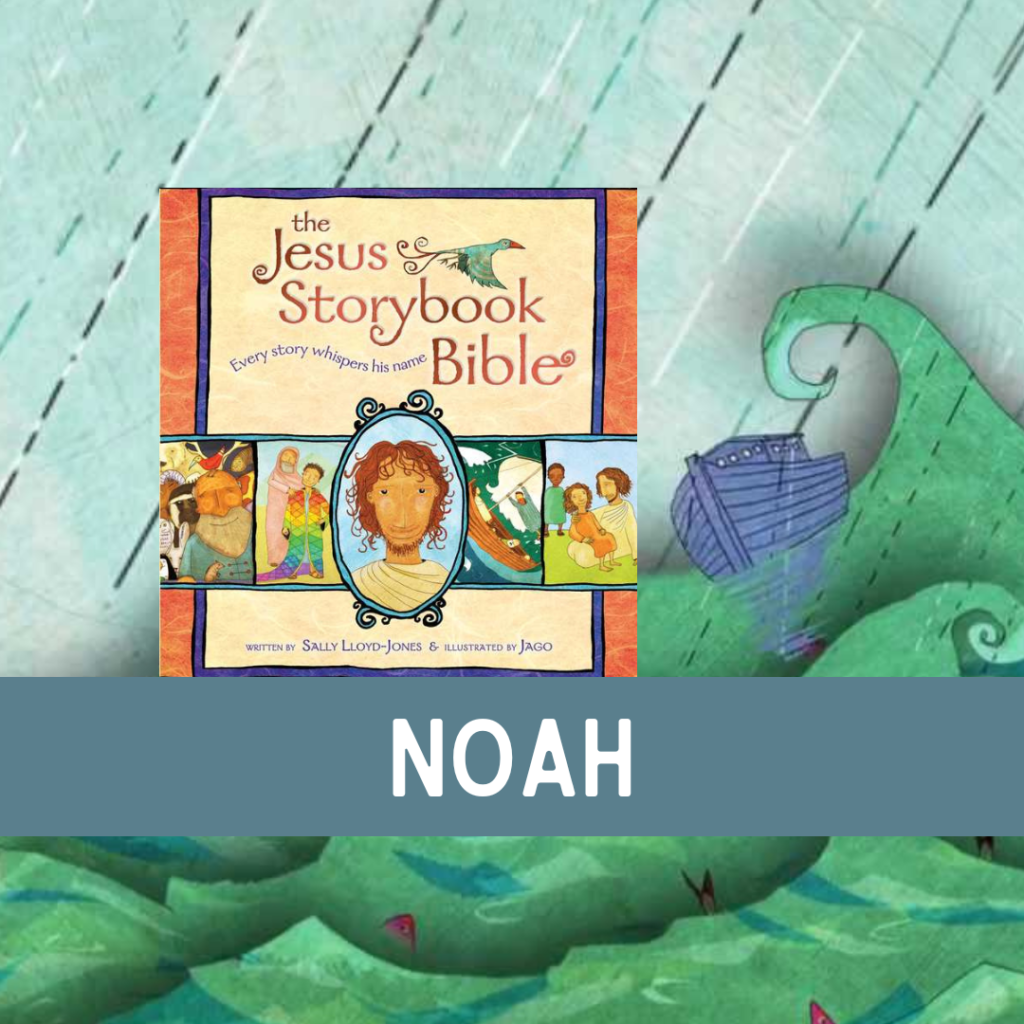 Unfortunately, God’s people continued to sin, and the story of the world before Jesus was born continued. 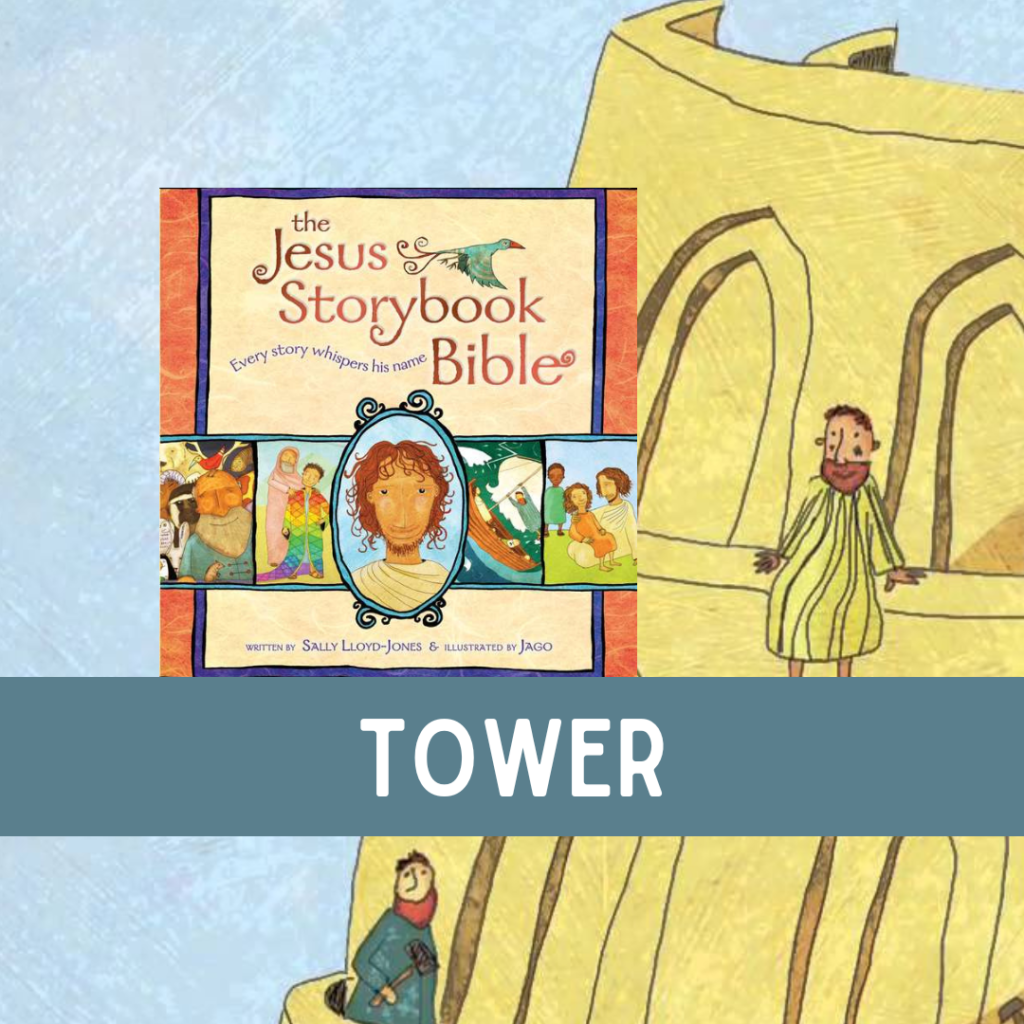 God chose Abraham to be the leader of a chosen group of people. 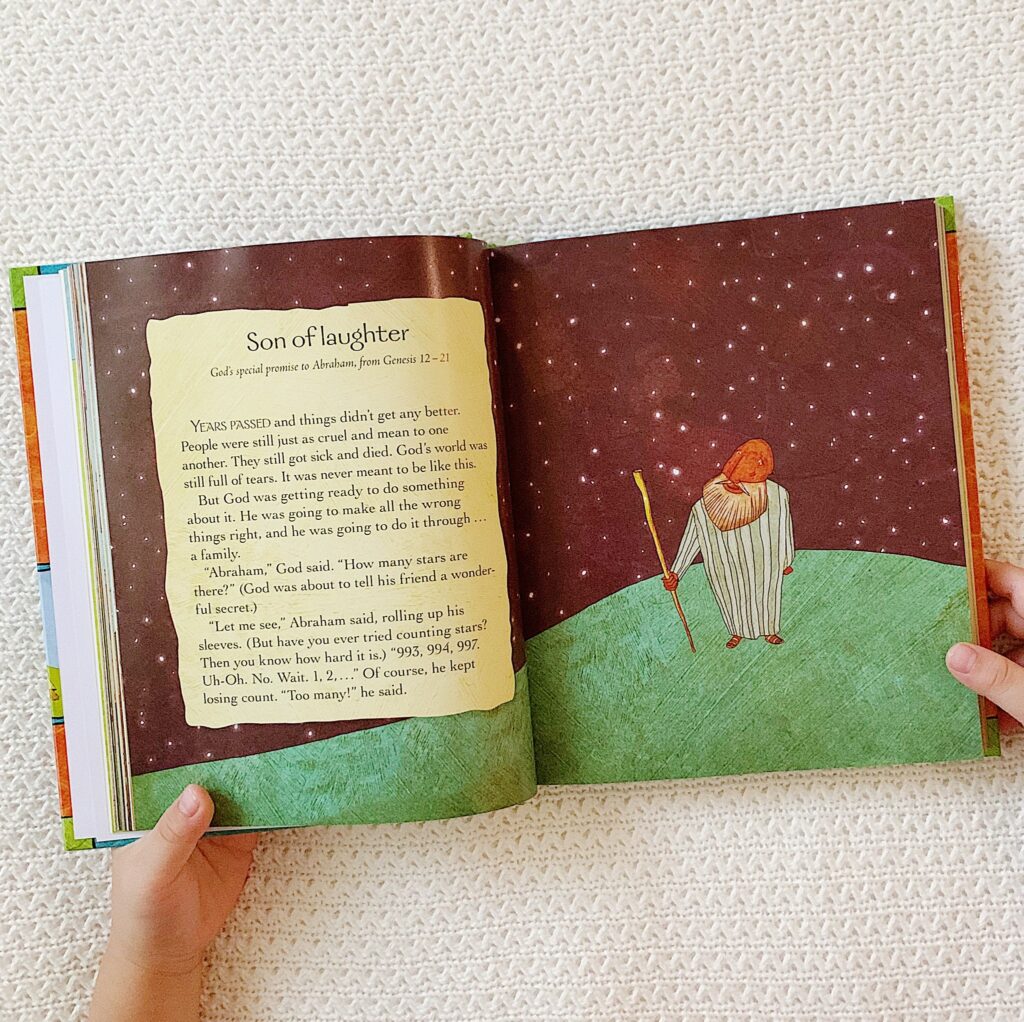 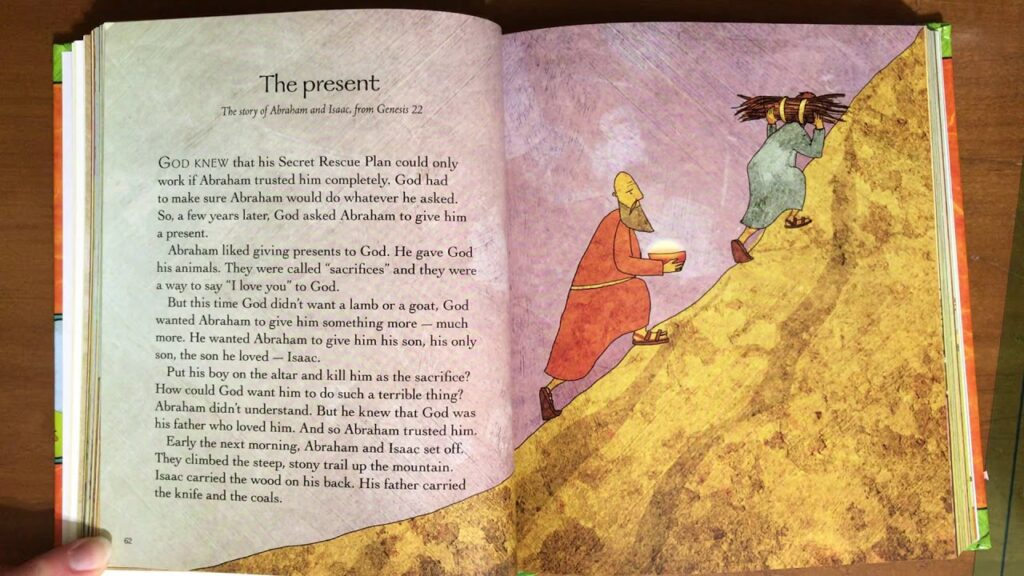 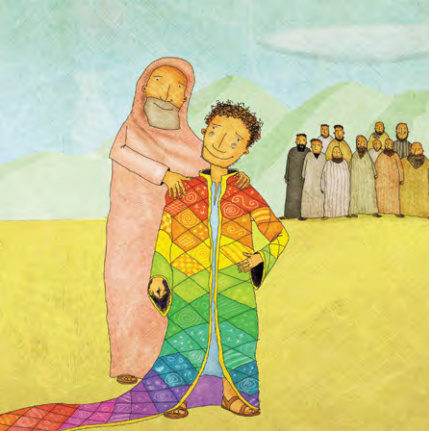 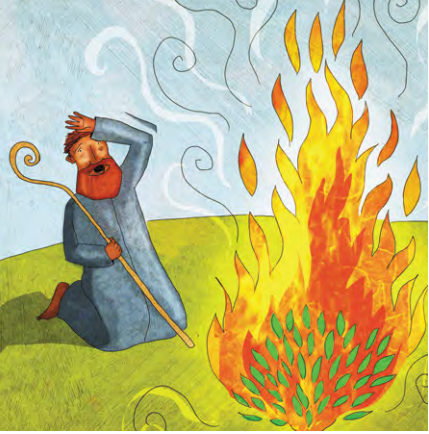 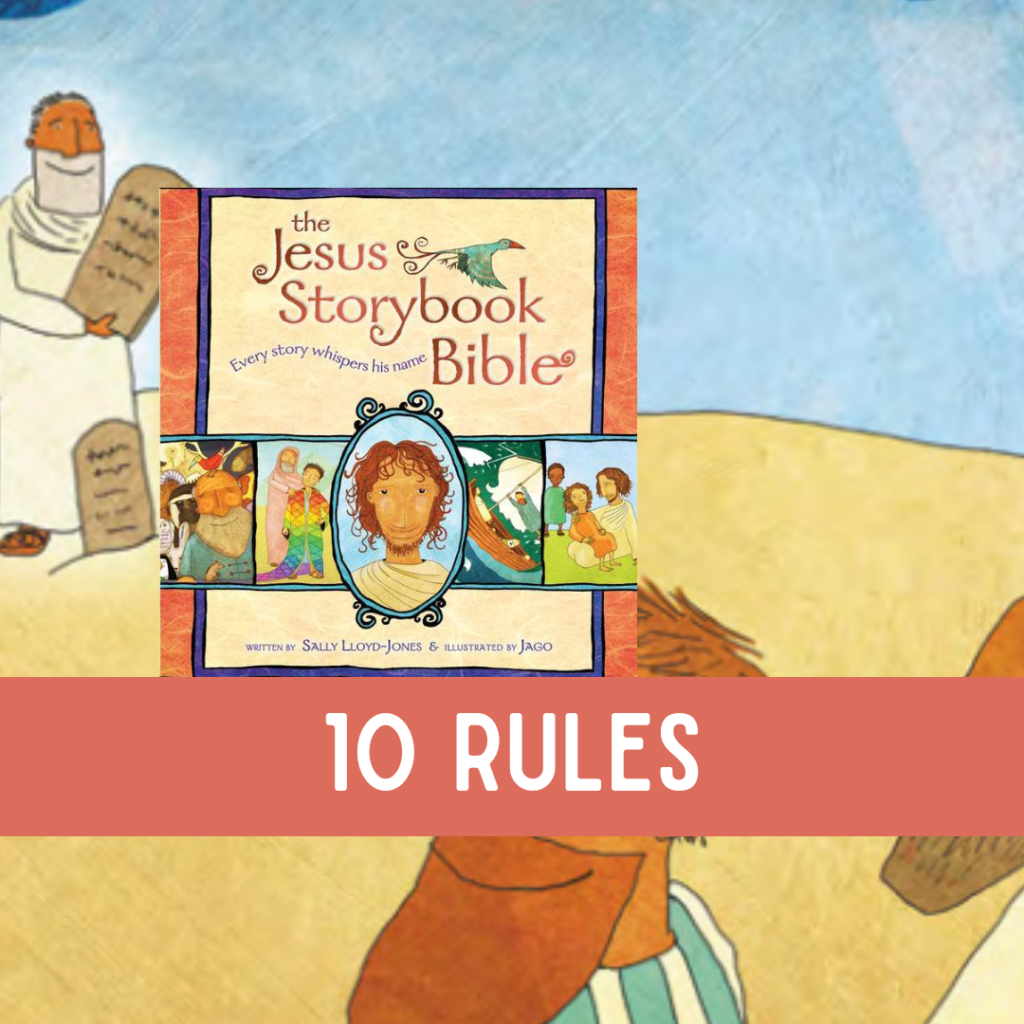 The Jesus Storybook Bible tells all the most important stories that preceded the story of Jesus’s Birth. You can download a free Advent guide to help integrate those stories into a family celebration of Advent. 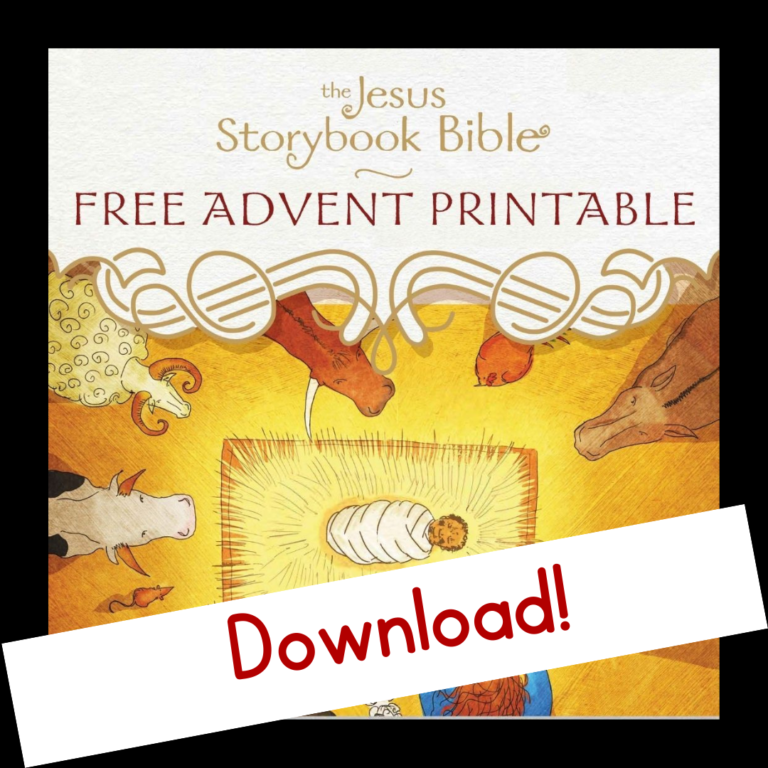 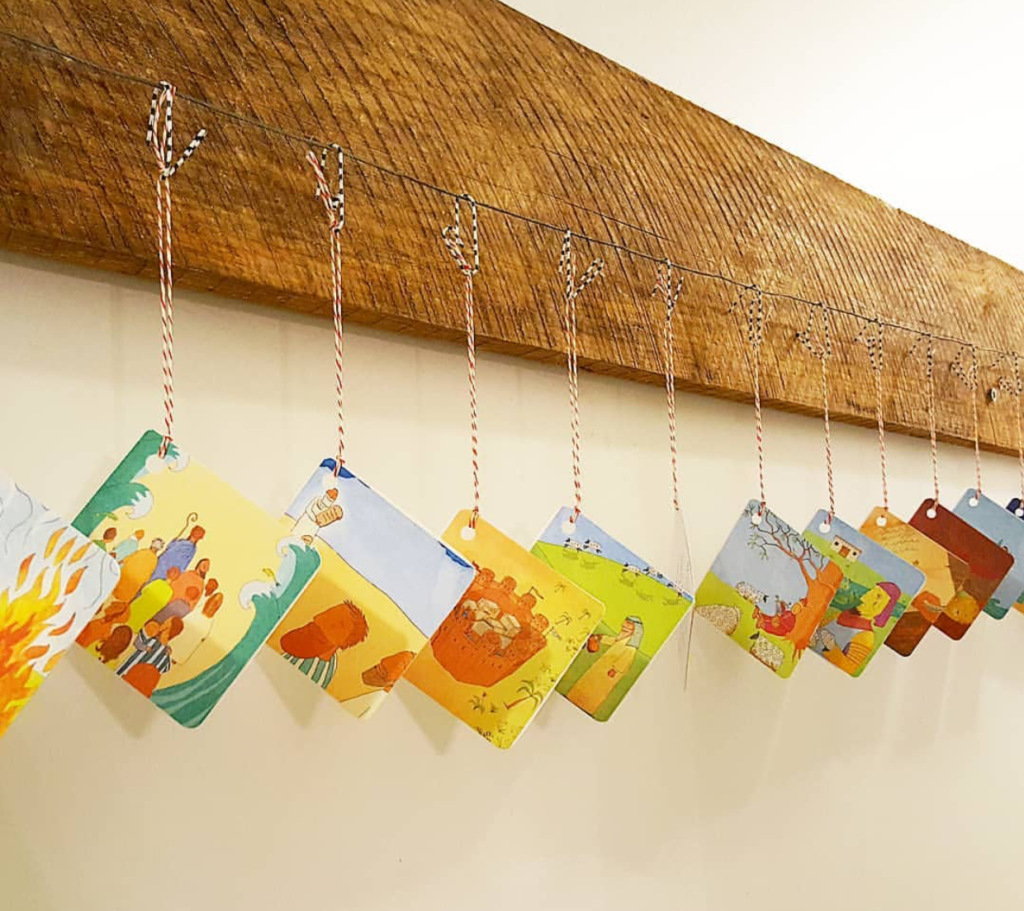 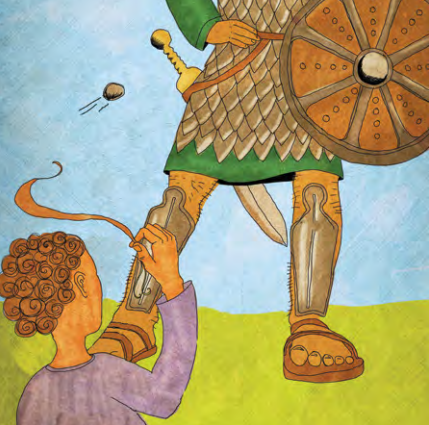 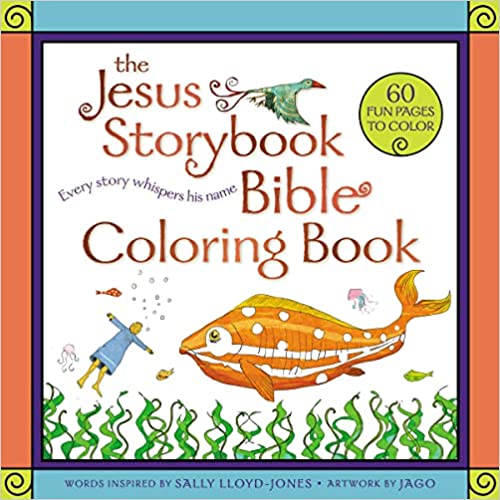 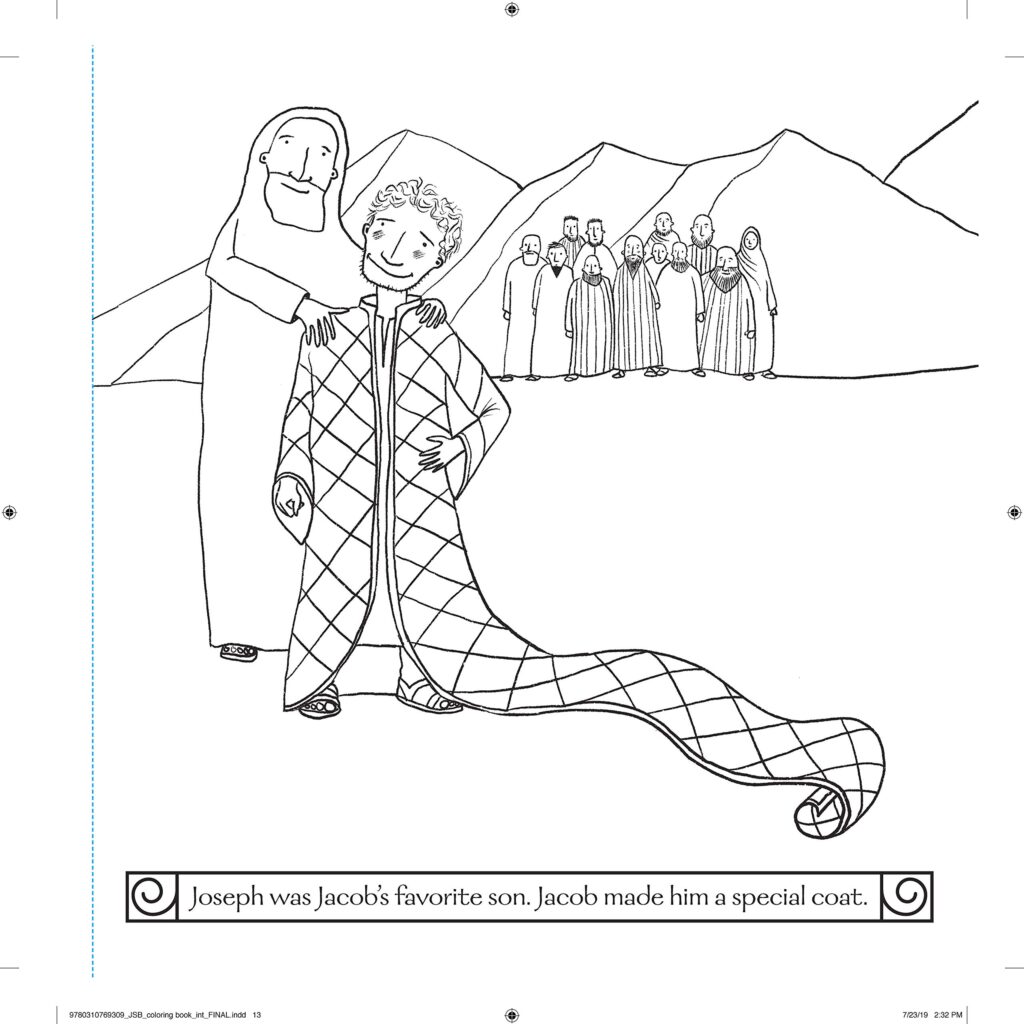