Today, Facebook reminded me that a year ago, on New Year’s Day, I posted about the fact that I was both planning my garden and remembering the lovely Inga Moore’s version of the classic book The Secret Garden that was initially written by Frances Hodgson Burnett. You can read the 1911 Secret Garden online Free at Gutenberg.

The book was first copyrighted in 1910.

Inga Moore’s Secret Garden was published almost a century later, but the illustrations have the feel of the Edwardian era, when Burnett’s book was initially published.

But while I’ll say more about this beautiful book later, I first want to comment on WHY I was posting about my garden on Facebook on January 1, which is at least 3 months before gardening time where I live. The answer is that any gardener will understand that gardening is always part of a gardener’s life–even when the ground is too frozen to till. 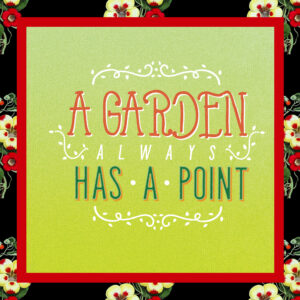 I grew up gardening. My grandmother had a massive garden, and my home was just behind hers. My dad was also an avid gardener. Making things bloom is an essential part of my life.

“When the hornet hangs in the hollyhock, And the brown bee drones i’ the rose, And the west is a red-streaked four-o’clock, And summer is near its close It’s Oh, for the gate, and the locust lane; And dusk, and dew, and home again!” – Madison Cawein

My garden is an essential part of my life, and it is a source of therapy for me. And because I love my garden, I often paint it. 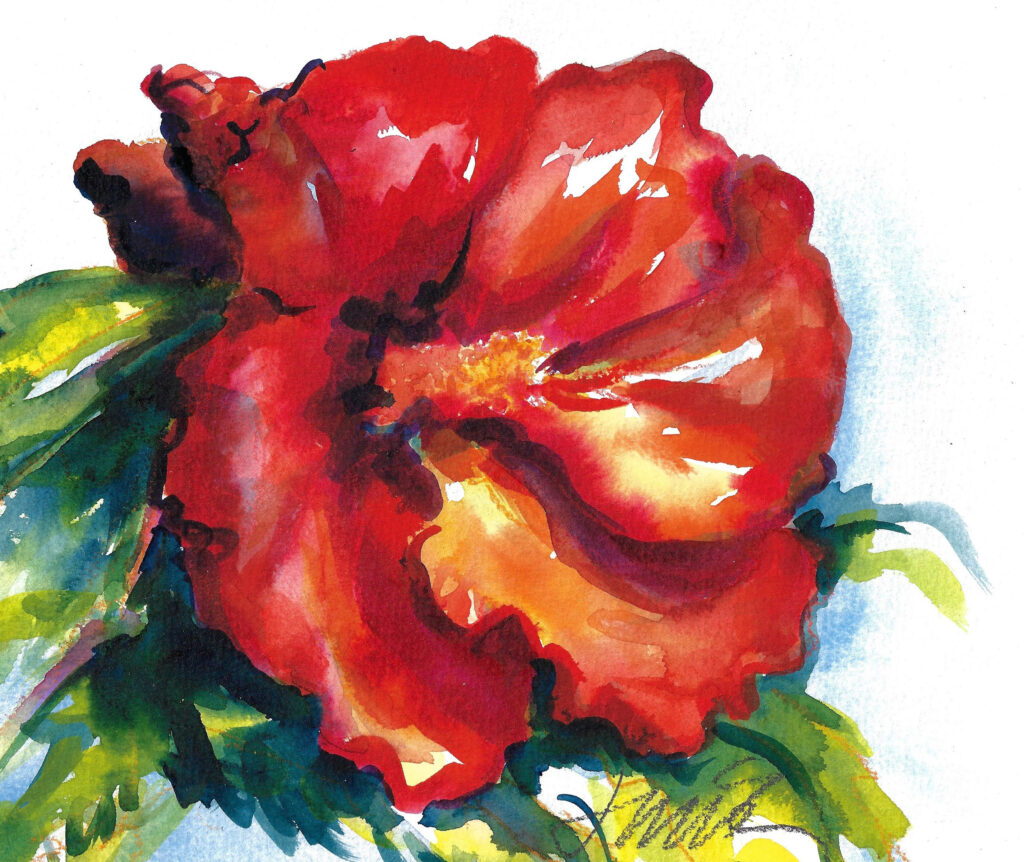 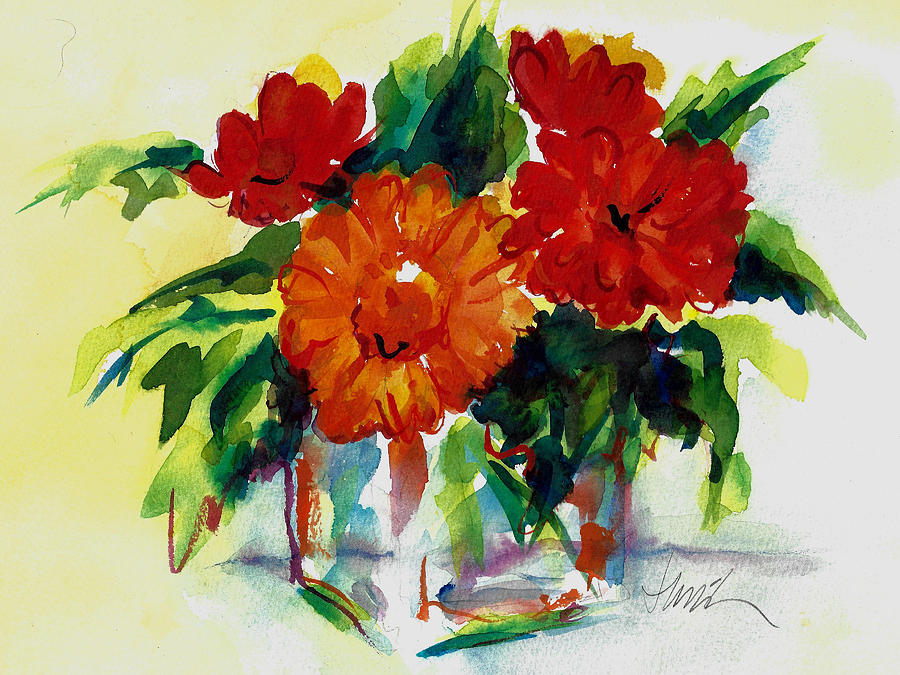 Painting is a way that I extend my garden season, but for most people, gardening is said to be a 2 or 3 season affair. Yet, the truth is that for most gardeners, gardening is actually a 4 season thing. We must remember that one of the seasons of gardening is that of lying fallow. When a garden space is lying fallow, it may appear to be dead, but deep below the frozen, seemingly impotent soil, new life is drinking and it is absorbing sunshine and it is preparing for an upcoming season that will bear fruits again.

“Sometimes since I’ve been in the garden I’ve looked up through the trees at the sky and I have had a strange feeling of being happy as if something was pushing and drawing in my chest and making me breathe fast. Magic is always pushing and drawing and making things out of nothing. Everything is made out of magic, leaves and trees, flowers and birds, badgers and foxes and squirrels and people. So it must be all around us. In this garden – in all the places.”

Many writers and artists also need to lie fallow for periods of the year, but again, it is important to remember that lying fallow is not a type of death.

I  suffer many silences or periods of fallowness throughout the year. At times, my own silences are excruciating. During those silences, I feel barren and numb, and I have often described myself in this state as that of being like Rip Van Winkle. Artistically speaking, when I am lying fallow, I function in a silent and nearly catatonic state for months, sometimes even years.  Each time that I experience this kind of silence or writer’s block or painter’s block, I feel that this particular silence will be the last one–the one from which I will NEVER arouse, but I always do come back to life. The fact that I am writing this piece now attests to the fact that one of my silences has been broken.

When I emerge from a period of artistic numbness, I am normally rewarded by a creative spurt–a time when all that was stored and damned within myself bursts out. I am experiencing one of those outbursts now, and apparently, that is a cycle for me. I seem to always bloom for the New Year, and a year ago, on New Year’s Day, I wrote on Facebook about Frances Hodgson Burnett’s Secret Garden.

But overall, winter is traditionally a debilitating time for me. By mid-winter, I tend to succumb to the weather, to the grayness, and to the cold. Like a bear, I crawl into a type of sleep state, and during that time, I do little more than exist. When spring arrives, I have to force myself back to work in my garden, which becomes a healer for me. But during the time that my fields and my mind tend to go fallow, I plan.

And as for my own secret garden, which will grow again soon, I devour the contents of my seed catalogs and my garden journals, and I plan. 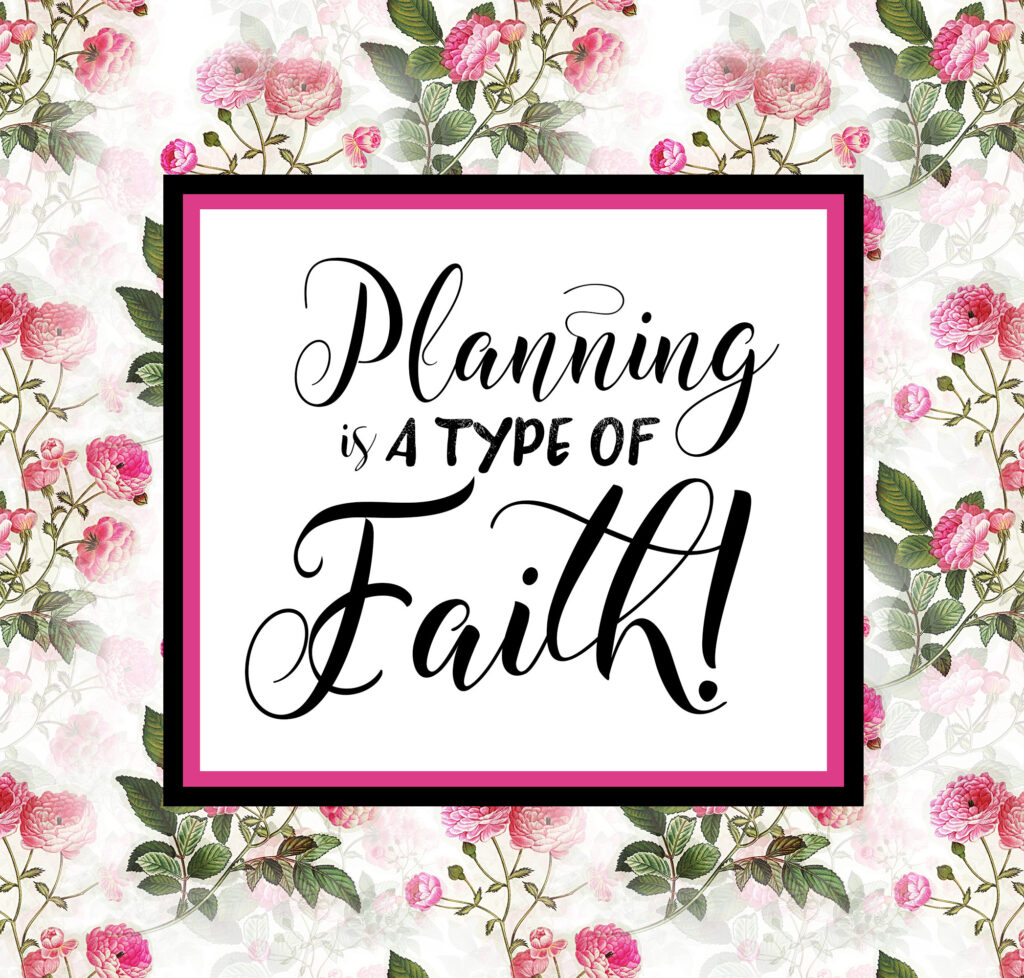 I do the same for my art and writing. Every New Year’s Day, I plan.

Planning is a type of faith.