OK, Folks, in the past two weeks, I have participated in two Twitter pitch events for my picture books, and I want to report my honest opinion about whether or not I believe that Twitter is important for picture book writers and illustrators.

Two weeks ago, I pitched in PBpitch, and although my overall success was minimal, I landed a once-in-a-lifetime contract offer from one of the Big 5 publishers, and it was for a manuscript that I almost didn’t pitch at all. For one thing, this manuscript is for a seasonal book, and I simply didn’t believe that I’d have any luck at all with a seasonal book–especially since I have never been published before and since I have no agent yet.

Tip Number 1 – Don’t Sabotage Your Own Potential by Failing to Pitch ALL of your work.

The editor who selected my book just happened to be looking for specifically what I was pitching that day. She wanted a seasonal book. It was still a miraculous connection but had I not pitched this book, she would not have found it at all.  The fact that I only pitched that manuscript once raised the stakes, too. 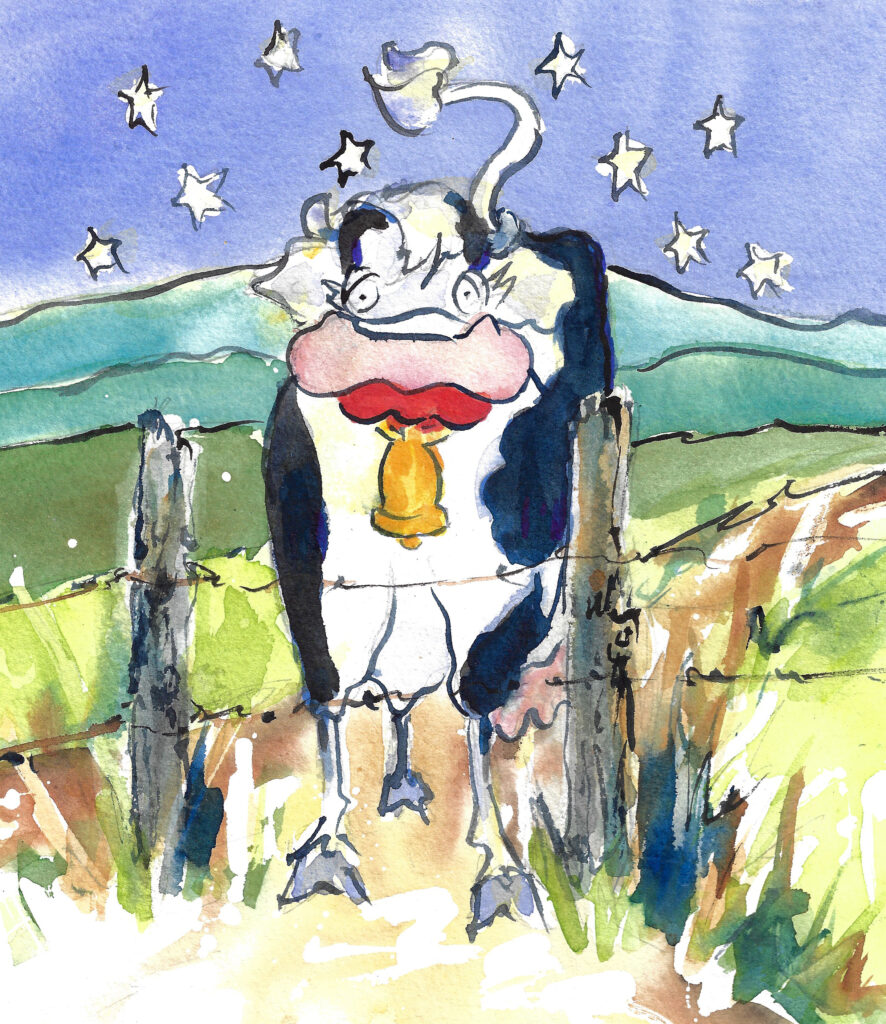 Another important point is that while I can illustrate my own work, I didn’t pitch the manuscript that was selected with an image. In fact, that was the only book that I pitched that day without an illustration. For one thing, I had not begun illustrating that particular book, but more importantly, I knew that my illustrating style was not right for this particular book. Thank goodness, the fantastically able editor who selected it knew that I had no business illustrating this book, and she is getting another illustrator to do the art. I am thrilled. An illustration does speak 1,000 words, and you certainly don’t want an illustration for your pitch to say the wrong 1,000 words about what you are otherwise tyring to convey. In the following two images of cows, notice how the cows say 2 vastly different things: 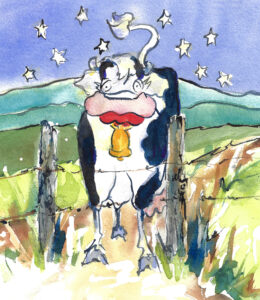 And my debut picture book doesn’t speak in either of these languages. The book is also NOT about a cow. My point is that in most cases, tweets with images perform better than those without, but when pitching a manuscript, it might actually be better NOT to post an illustration with your pitch.

Tip Number 3: Don’t React Personally to Whether Your Pitch is Liked or Not Liked

I have already touched upon one of the most important issues, but I’ll elaborate on that now. The editor who selected my debut book came to PBpitch that day specifically looking for one of the books that I was pitching. She even knew which animal character that she wanted, and I just happened to be pitching the book that met her requirements. Again, that is miraculous.

Although I posted several pitches that reflect the same magical language that the editor indicated that she liked in my first PBPitch, I did not do victory laps after my second Twitter pitch event yesterday.  It is easy to be discouraged by a lack of success on these Twitter pitch events, but we must keep in mind that it is almost impossible to be found in a Twitter pile, and that is especially true for writers who are not yet published.

So, is pitching on Twitter important? My resounding answer is: YES! These events are invaluable tools for helping you build your platform.

Tip Number 4: Social Media Is Vital for Building a Platform and for Success in Publishing

I don’t try to hide the fact that I am older than the average person whose picture books get published. When I was in college, the government had the only computers available. Twitter was nowhere on the horizon, and it is still not my favorite social media. Yet, Twitter seems to be THE PLACE for authors and illustrators to converge now. It is also an essential place to market a book, once it has been published.

After my editor and I agreed that we together would make my debut book a success, she advised me to beef up the number of Twitter followers that I had. The day that she picked me out of the dark expanse, I had about 50 followers. Since I have only begun trying to get published, I had not worked on building my online presence for books. Google knows that I am an artist and that I paint watercolors. If you Google: Jacki Kellum Watercolor, and you will see what I mean. But because I have not found a publisher yet, I have not tried to build my author’s platform, and for that, I need a strong Twitter presence. During my second Twitter pitch event, I gained over 100 Twitter followers, and that was a type of success, too.

Although I have only recently begun seeking publication, I have been writing almost all my life, and when I was in my sixties, I returned to Rutgers University to pursue a graduate degree in Information Technology. For quite some time, I have known that social media is essential for building an online platform. I had simply not begun doing what I know is important for me as an author. As I increase my Twitter presence, I begin to build my writer’s platform, too.

Some may try to excuse themselves because they think that Twitter is awkward and too modernistic for them, but that is not a smart position to take. I believe that the older people are especially uncomfortable with Twitter,.But regardless of how old we are or how much we liked things in the 1980s, things in the 21st Century have vastly changed, and if we want to be successful in 2020, it is WE who must adapt to the current modes of marketing and doing business. After all, we are not writing books for the 1980s. Those book buyers no longer exist. We are writing books for an entirely different market now, and we must function within the confines of that market.  Frankly, I believe that our worst delusions lie within our clinging to the belief that we do not need to evolve. 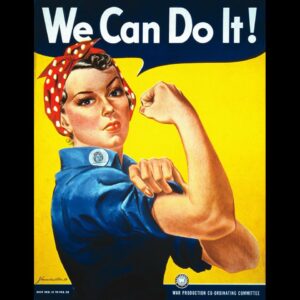 So exactly what am I saying? The bottom line is that regardless of the odds, I’ll do the next Twitter Pitch event, too, and I’ll try to be happy with whatever results that come my way. I’ll do this because it is part of the game, and I am smart enough to know that in this market, the game is essential to success.