Eggs have important to human survival for as long as I know. I don’t know who were the first people who learned to cook eggs, but somewhere along the way, mankind realized that the little oval things that birds lay were edible, and ever since then, eggs have been important for human survival.

Centuries ago, eggs became symbols for good luck, for wealth, and in some ways, they became symbolic of the circle of life. No doubt, that is why eggs are linked to Easter. Easter is a time of new hope, regeneration, and new beginnings.

But on a lighter note, Humpty Dumpty was an egg.

In case you don’t know about Humpty Dumpty, he fell off of a wall, and he broke into pieces–as any egg should.

I know that many children do not celebrate Easter, but the oval or the egg shape is a good fundamental shape for drawing many things. Later, we’ll draw several characters who are simply eggs. 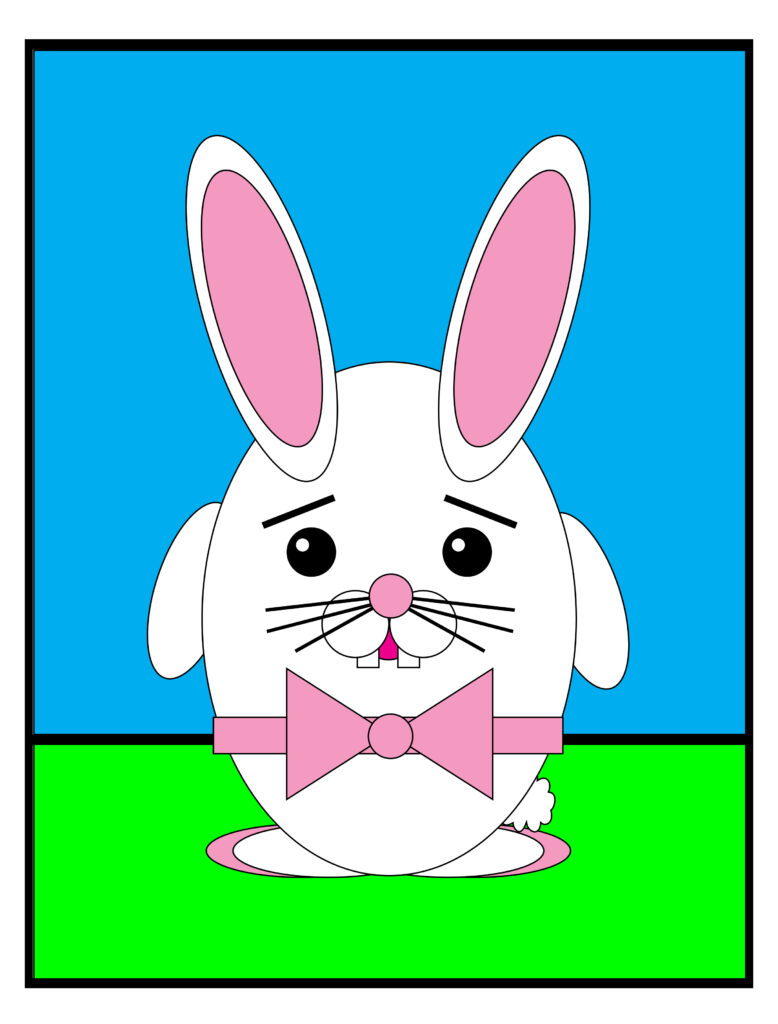 We’ll begin by drawing the Bowtie Bunny in Ballet Shoes

But I have every intention for us to draw Humpty Dumpty, too.

All you need to draw an egg is a plain piece of printer paper and a school pencil. 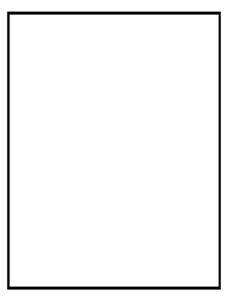 1. Turn your paper up and down. When things are up and down and not sideways, they are said to be vertical. 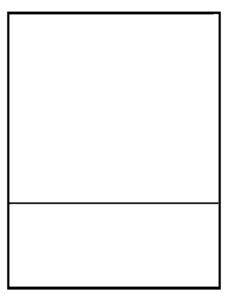 2, Draw a line sideways across your paper, When things are sideways, they are said to be horizontal. 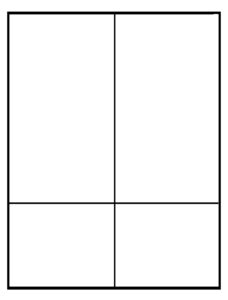 3, Draw a very light vertical line, We’ll erase the vertical line later. That is why you need to draw it lightly. 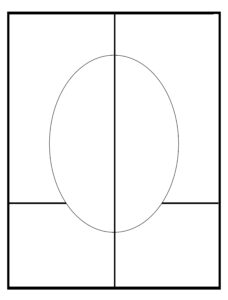 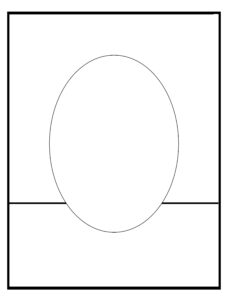 5. Erase the vertical line. HOORAY! You have drawn an egg. 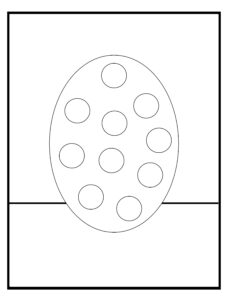 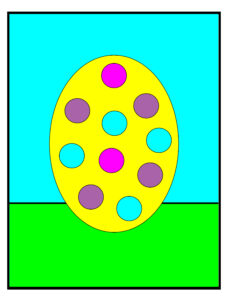 8. Draw more eggs. Decorate them with stripes and zigzags and hearts and flowers. Draw an entire basket of eggs.