In another post, I began the undertaking of trying to gain some understanding of the immensity of the publishing industry. 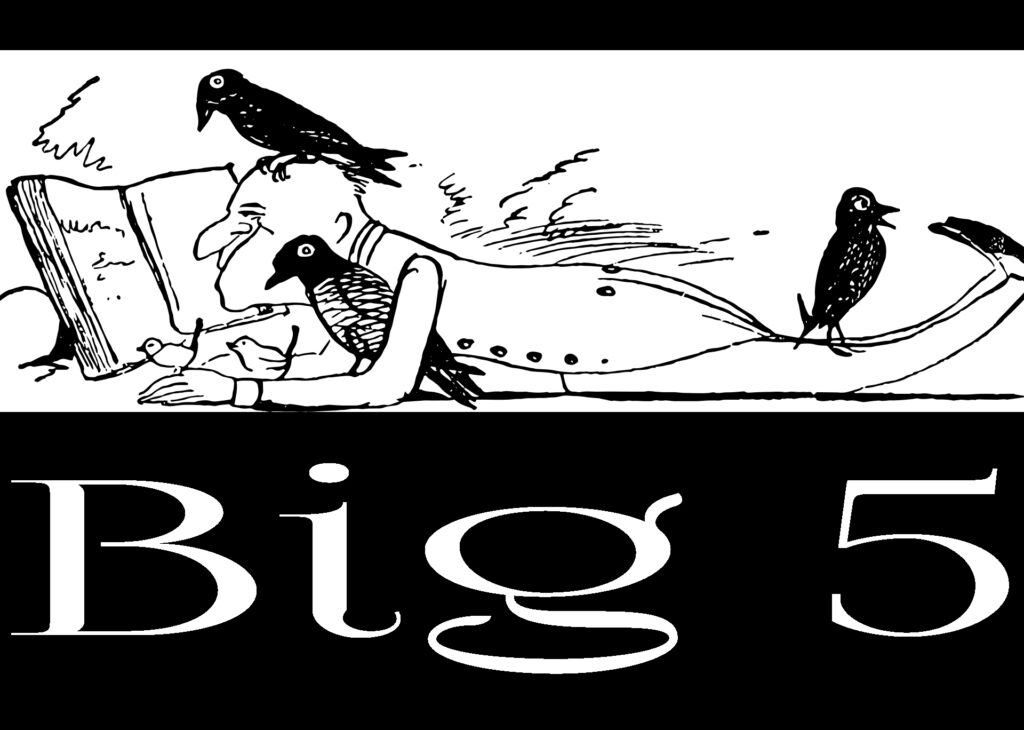 I listed the Big 5 Publishing Houses as follows:

In the same post, I ranked the top 20 Publishing Houses.

In the aforementioned post, I also determined that I would extend my research by trying to capture how very, very big just one of those publishing houses actually is–Penguin Random House. And that is what I hope to at least begin doing in this post.

How Big Is Penguin Random House? 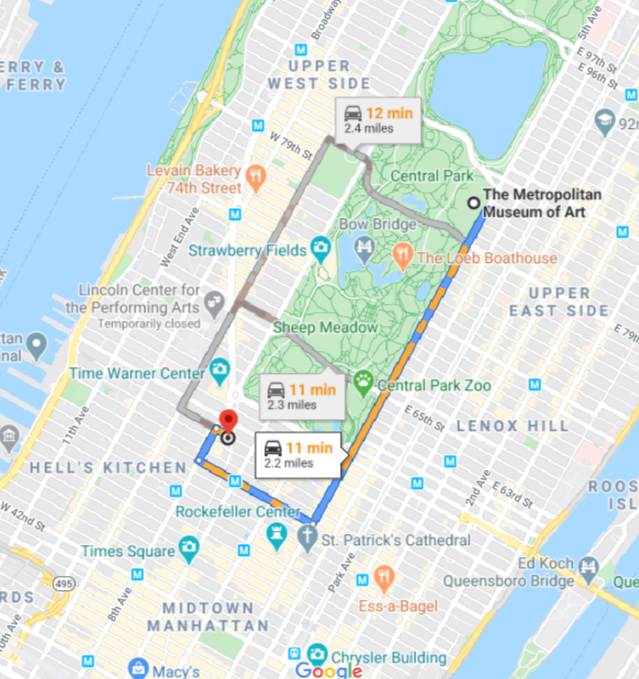 For about 16 years, I lived on the New Jersey Shore–not too terribly far away from New York City, and I was able to visit the city several times. Since I am a visual artist, as well as a writer, I always made time to visit The Metropolitan Museum of Art, which is situated in Central Park. Central Park is probably my favorite place in New York City. The Random House Tower is located just south of Central Park–at the spot marked on the above map in red. It is about halfway between the Time Warner Center and the Rockefeller Center. No doubt, I have walked past RHT many times, but I didn’t know it when I was there. I probably just thought the Random House Tower was yet another massive building in NYC.

You see, it was after I left New Jersey and moved to the Ozark Mountains that my relationship with Penguin Random House changed. 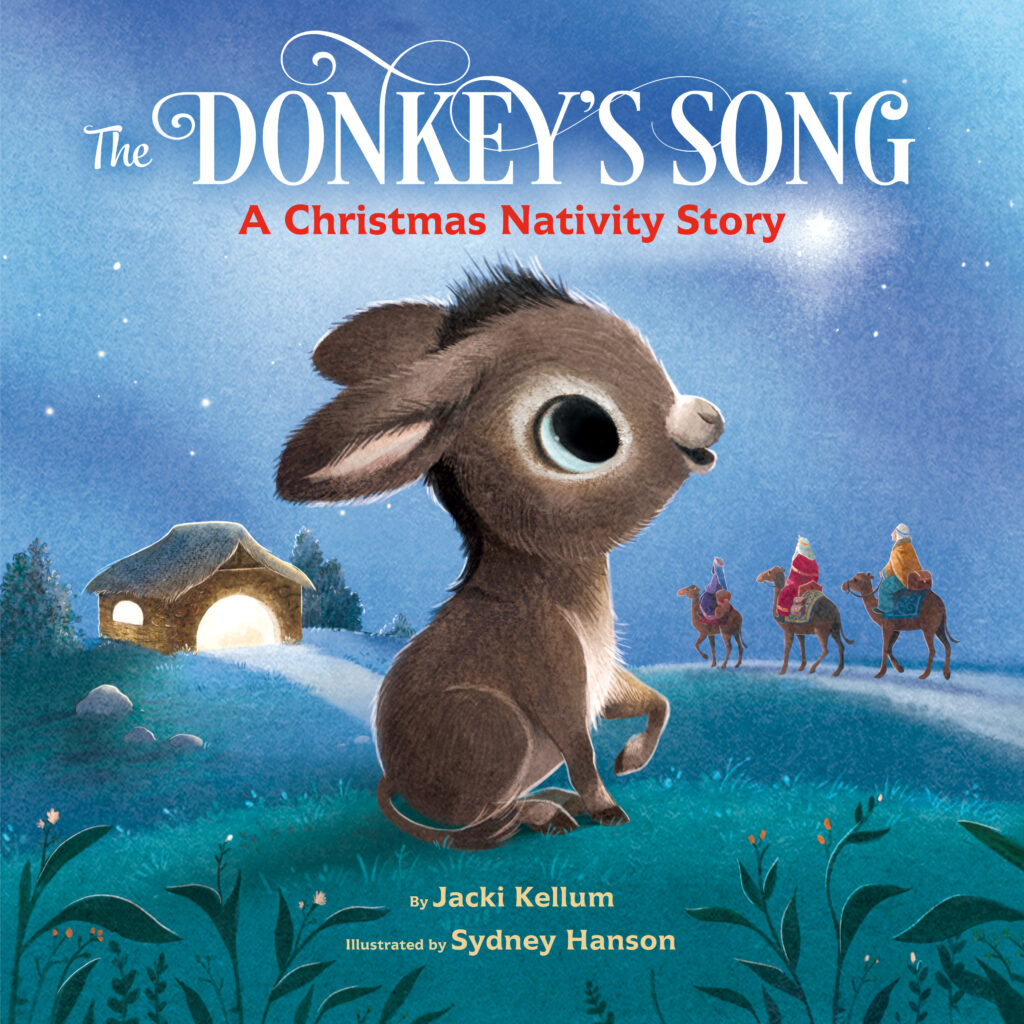 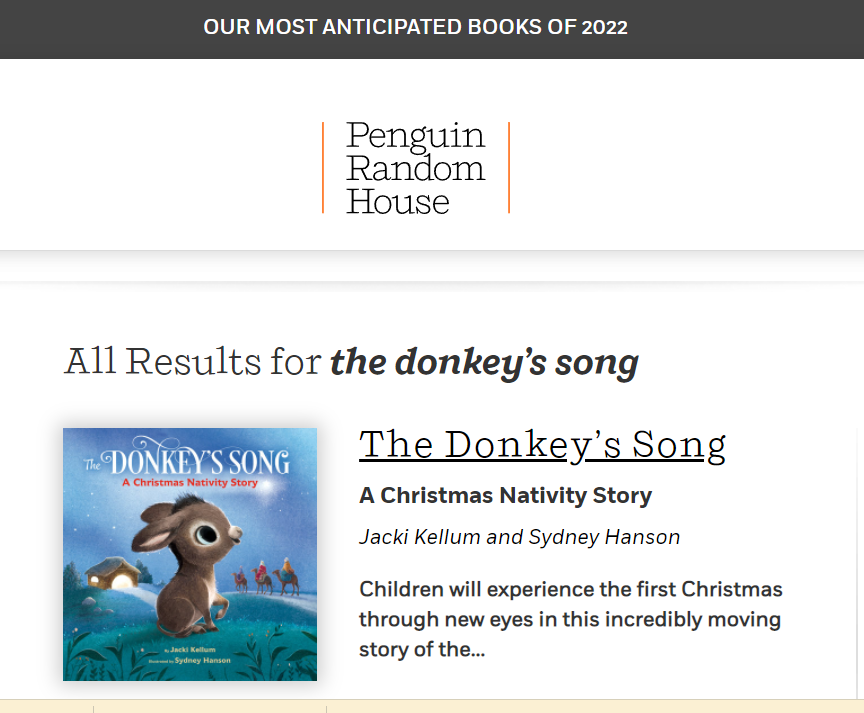 And as of February of 2022, The Donkey’s Song has been listed among the other of many books that Penguin Random House is Anticipating for 2022. 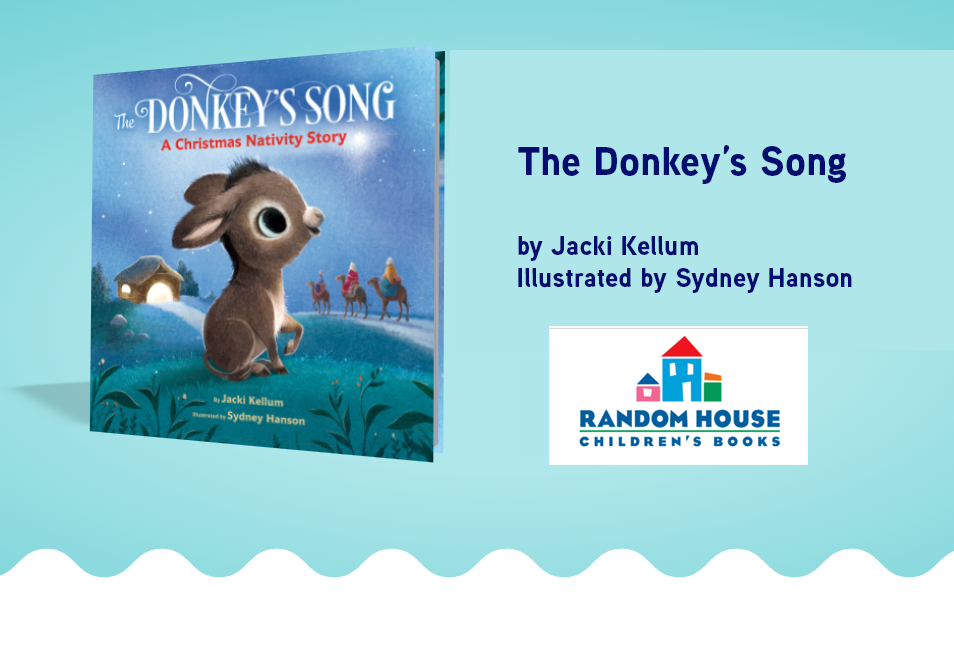 You can also find The Donkey’s Song on the Random House Children’s Books website, and that is where you can also order it. Link to Pre-Order the Book

For the Readers Out There, Penguin Random House Has An Enormous Library:

So far, I  have only described the size of PRH’s main building–its physical place of business. Penguin Random House is also a world power, and it has several office sites. Other than that, it has numerous web entities. Let’s break this down some more.

Before today, I did not know that DK was part of PRH. DK publishes some of the most gorgeous nonfiction books that I have ever seen.

Of course, I knew that PRH publishes Penguin Books and Penguin Classics,

But before today, I didn’t realize that PRH also publishes Writer’s Digest books.

And Dutton Children’s Books are published by PRH, too

The list goes on and on, and it includes such names as Knopf, Doubleday, Crown, Dell, Delacorte, Nancy Paulsen, etc.

I belong to the Random House Children’s Books family, but things become a little fuzzy for me after that. It was Frances Gilbert who acquired The Donkey’s Song in her capacity as Editor in Chief of Doubleday for Young Readers. hmmmmm! Penguin sends me my checks, Doubleday for Young Readers acquired my book, and it is officially considered to be one of Random House Children’s Books.

But Penguin Random House is good at what they do. They have never failed to explain to me, step-by-step, what it takes to proceed.