What Is Point of View in Literature?

In My Humble Opinion, Perspective and Point View Are Different. Many might disagree with my opinion.

Understanding a character’s perspective might require a bit of a psychological reflection.

“There are no facts, only interpretations.”
― Friedrich Nietzsche

“If you look the right way, you can see that the whole world is a garden.”
― Frances Hodgson Burnett, The Secret Garden

“One person’s craziness is another person’s reality.”
― Tim Burton

“Some people see the glass half full. Others see it half empty.
I see a glass that’s twice as big as it needs to be.”
― George Carlin 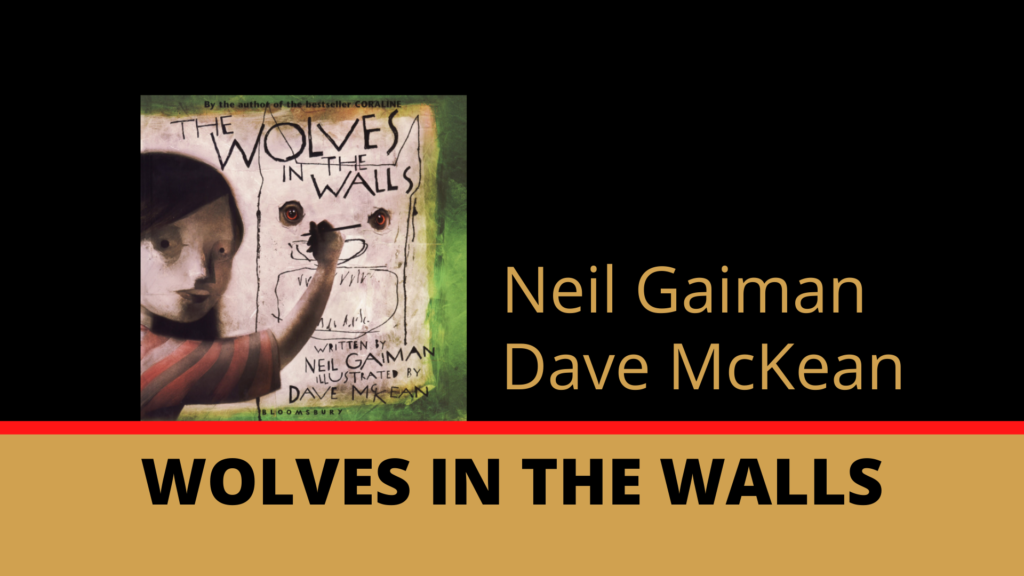 Neil Gaiman’s story Wolves in the Wall is an outstanding example of perspective in literature.

The Wolves in the Wall is told from a Third Person’s Point of View.

“Lucy knew what kinds of things make noises like that in the walls of big old houses, and she went and told her mother.
‘There are wolves in the walls….'” 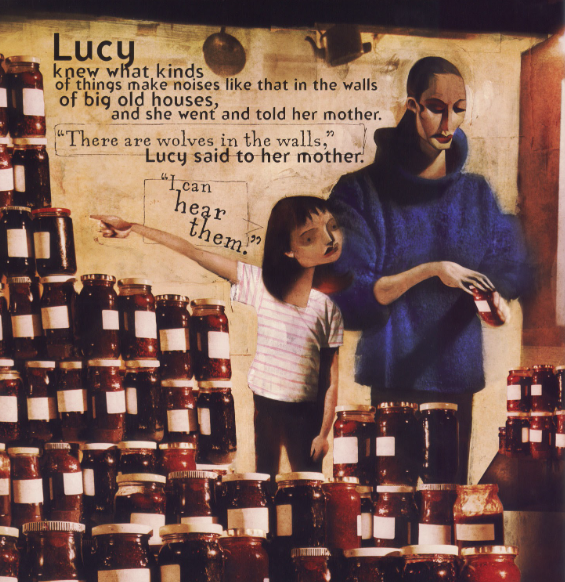 The mother says that mice are causing the noises and not wolves. 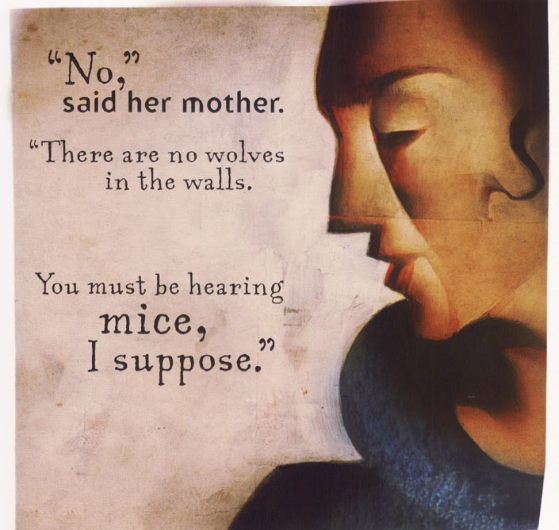 Lucy does not have the same opinion about what is causing the noise. Lucy and her mother have different perspectives about the same issue.

The next day, Lucy told her dad that there were wolves in the walls. 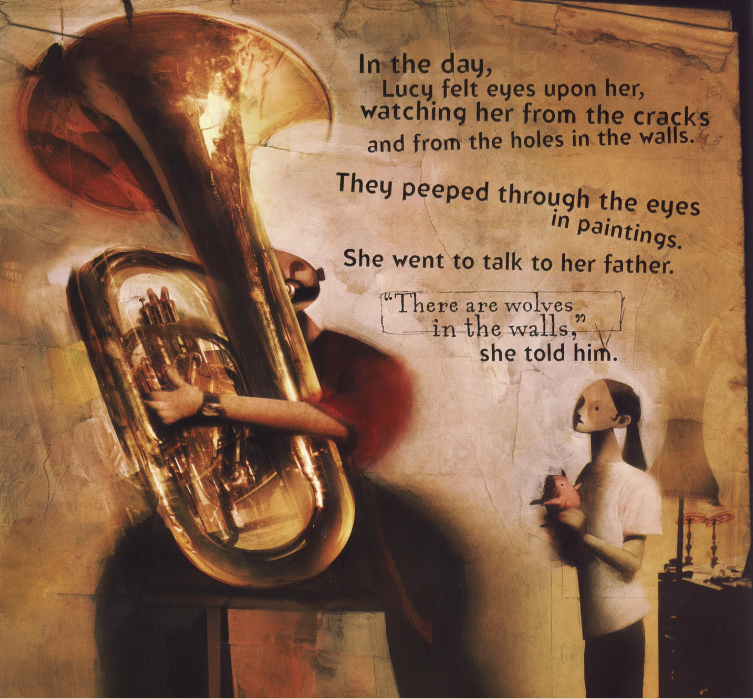 The dad disagreed with Lucy, too. He thought that the noises were caused by Rats.

“‘I don’t think there are, poppet,’ he told her. ‘You have an overactive imagination. Perhaps the noises you heard come from rats.'”

Next, she told her brother about wolves in the walls. His response was: 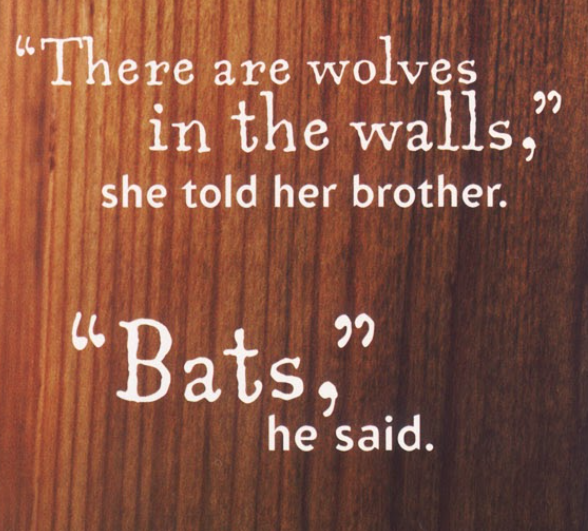 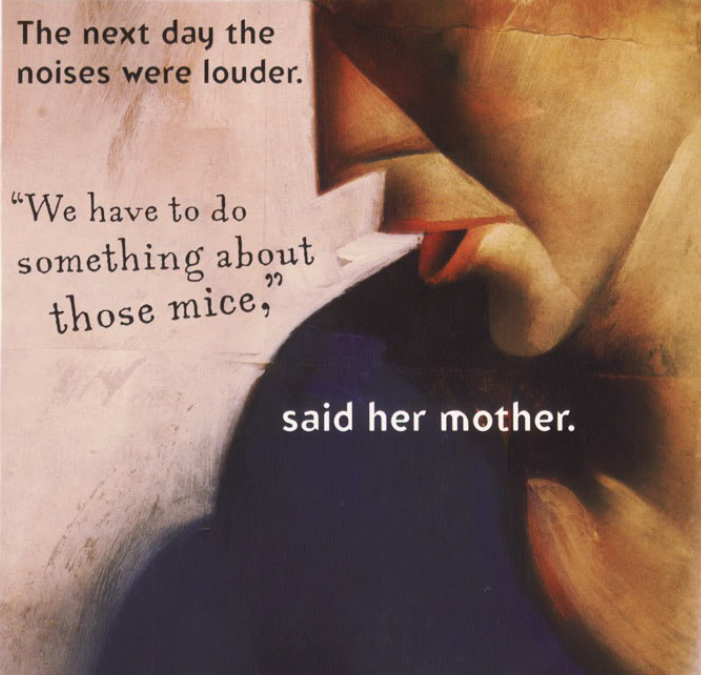 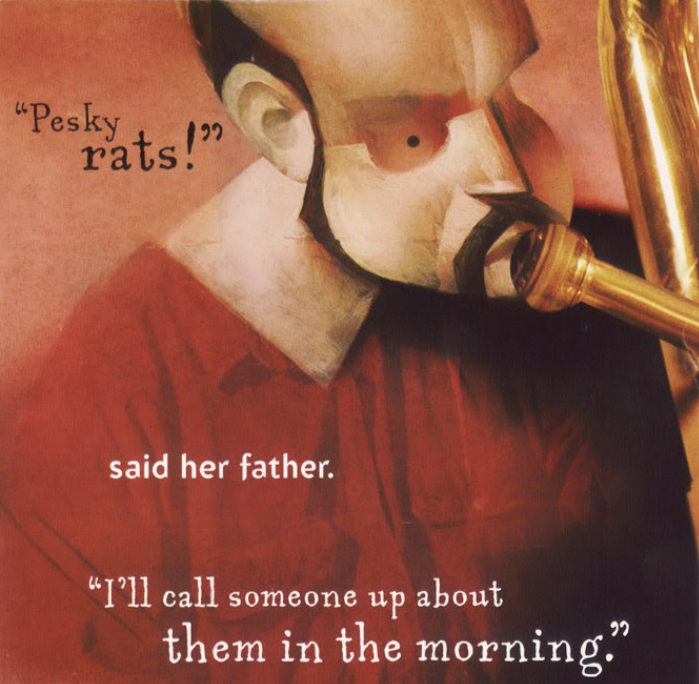 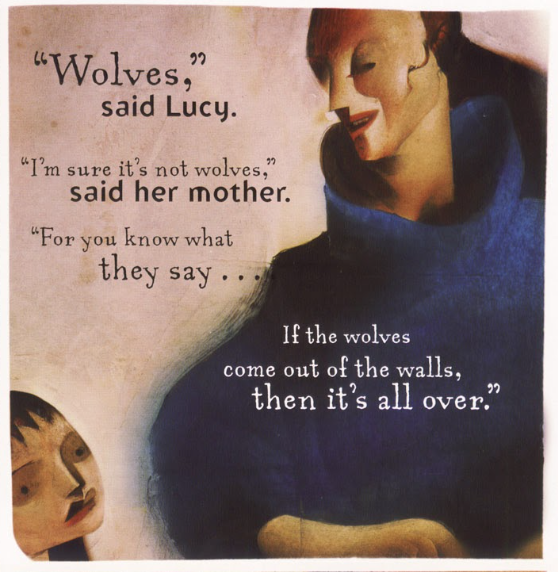 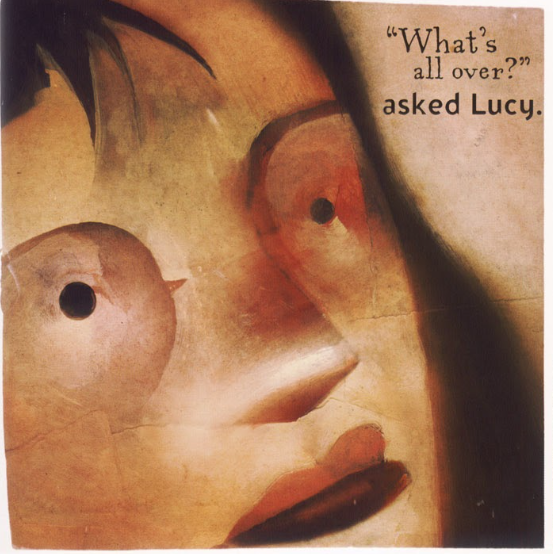 Lucy’s question is more than a few words. This question tells us a lot about the character of Lucy. It tells about her philosophical view of life. And in that way, Lucy’s perspective is much more than this story’s point of view. 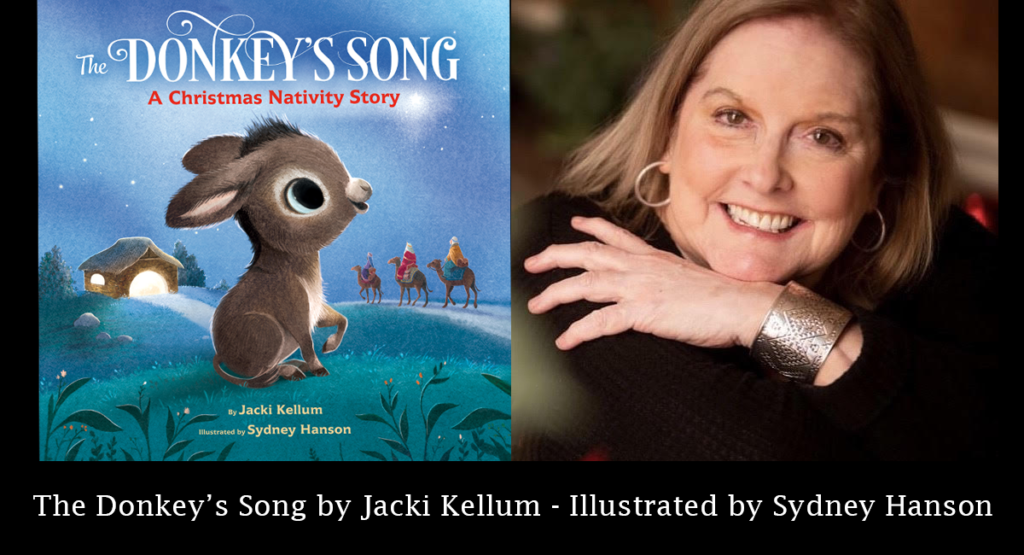 Unlike most other Christmas nativity stories The Donkey’s Song is told from the perspective of the Donkey.

It is told in the First Person Point of View. In other words, the Donkey is telling his own story It  begins,

‘Sleepy but strong, I clip-clopped along
to rest in a stable with straw.