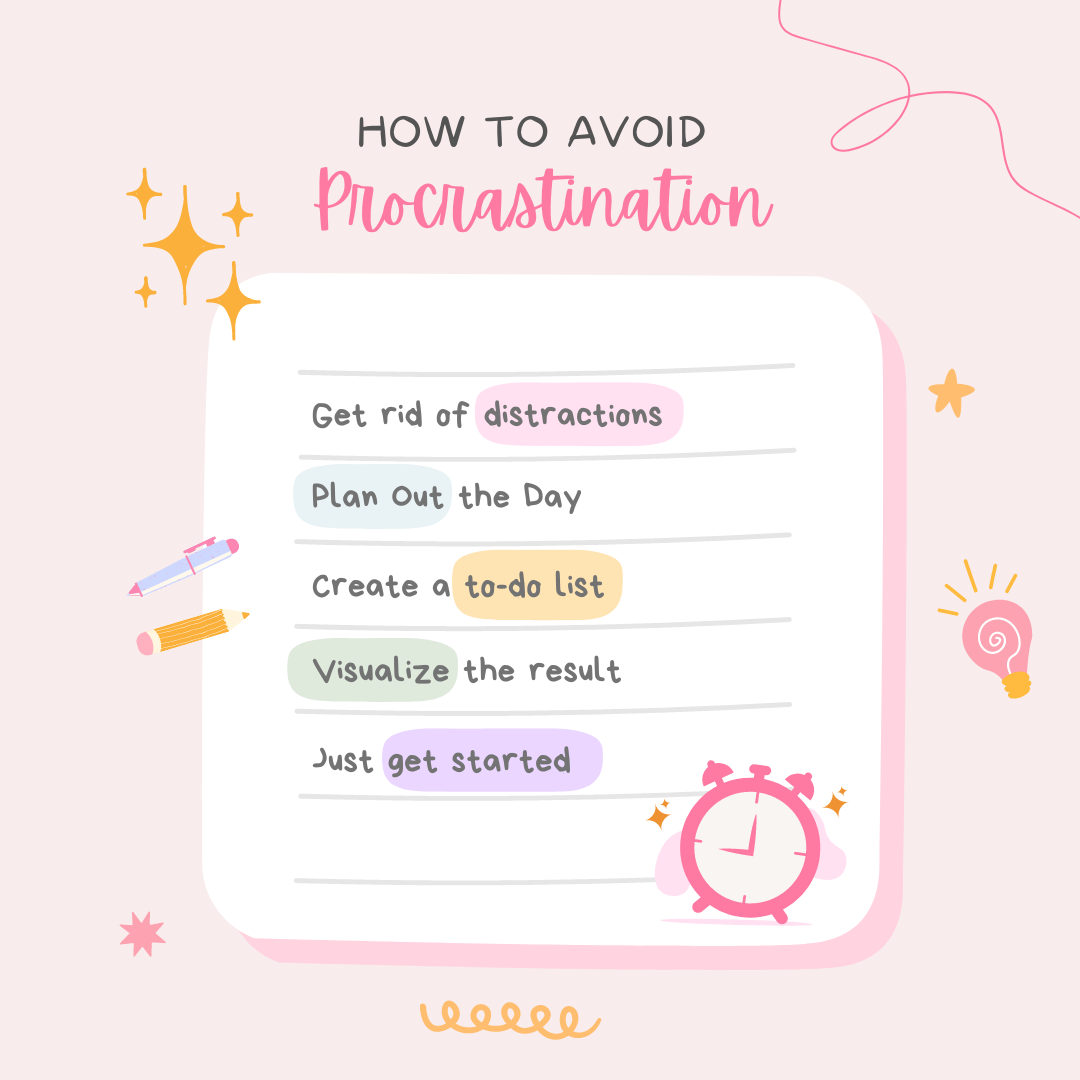 If you are having difficulty getting into a writing groove, you may be suffering from a couple of issues. The most common problem for most writers is procrastination. Much of the time, Procrastination is linked to Perfectionism. Perfectionism often manifests itself as Fear. A Perfectionist is Afraid of making mistakes.

Remember This: THERE ARE NO MISTAKES IN MEMOIR MONDAYS! It’s all good. You paid less than $1.00 for your journal. Go ahead–ruin it. Write the wrong things–Do EVERYTHING wrong! At the very worst, you can simply go buy another journal and start over. No Fear!

Save everything that you write. Read it again in 2 months. You may be surprised at how well you wrote what you formerly thought was terrible. Nothing is terrible for Memoir Mondays!

Well, I take that back. The only terrible thing is not to write at all. 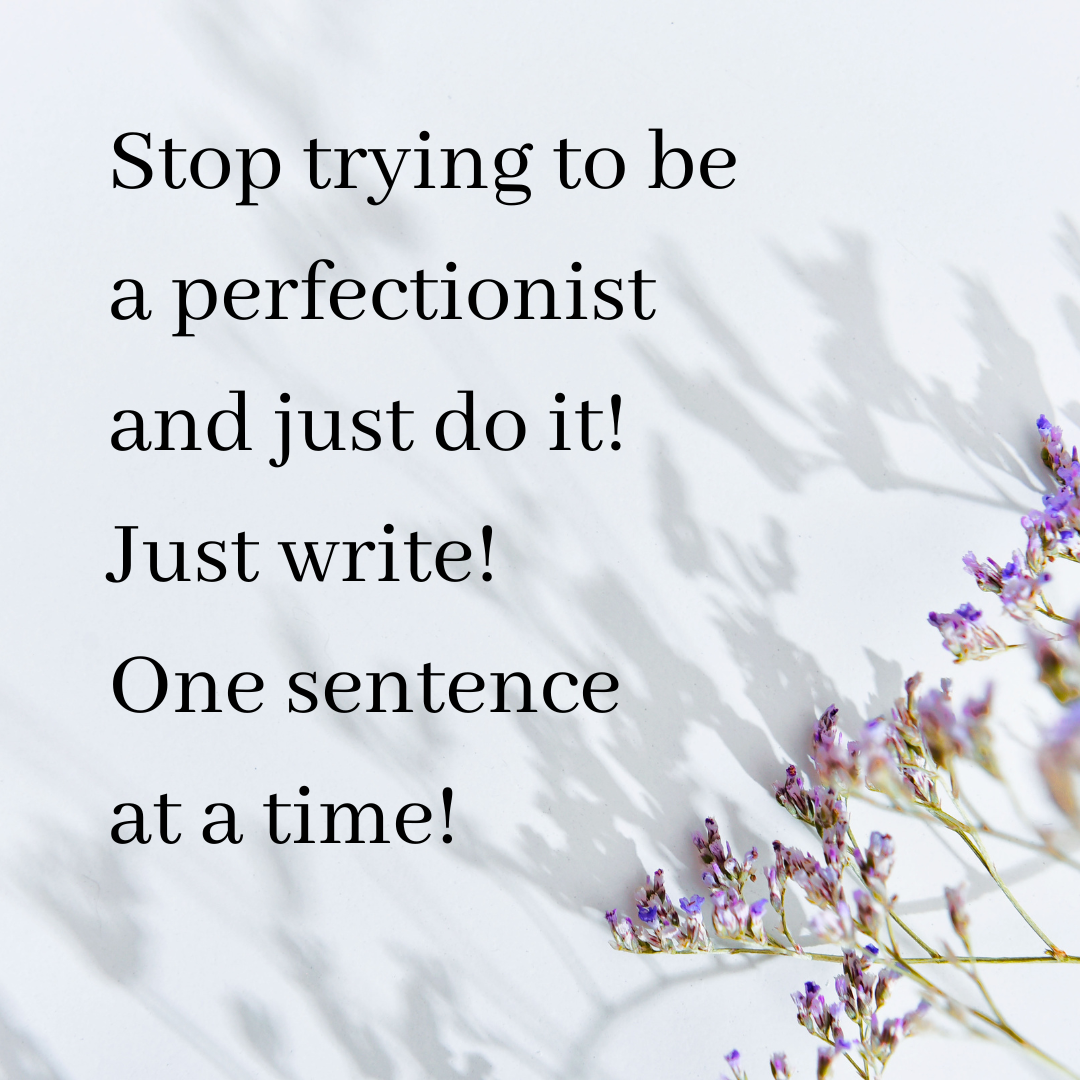 Procrastination may be a result of Fear or Perfectionism, or it might be caused by any number of emotional issues, but whatever other problems that it might entail, Procrastination Is always the Same Old Story, and the Ending of That Story Is That The Procrastinator Simply Doesn’t Get Things Done. 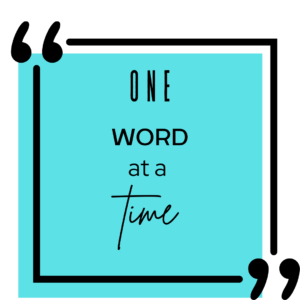 Any time you begin a project, attack it one step at a time.

Don’t fall into the trap of needing to see the end product of your writing before you write it.

I NEVER know what I’ll write before I begin writing it. I have a vague idea about what I’ll write, but I have no clear idea about the totality of the project. I don’t even title a piece before a write it. Titles are straight jackets. When I write, I just start writing. The words stumble into place.

I write in a stream of consciousness. I NEVER stop to correct my spelling or edit my grammar, I simply write until I have said what I need to say.

Writing in A Stream of Consciousness

That is why Memoir Mondays is set up with a series of lists. ANYONE can make a list.
Your first step was to make a list of the things that remind you of home.
Your second step was to pick one item from your list and write about it. With ONLY that one word or place in mind, simply start writing. Don’t over-think it. Just write! The words will stumble into place, and here’s the good news: The more you do this, the easier it will become.