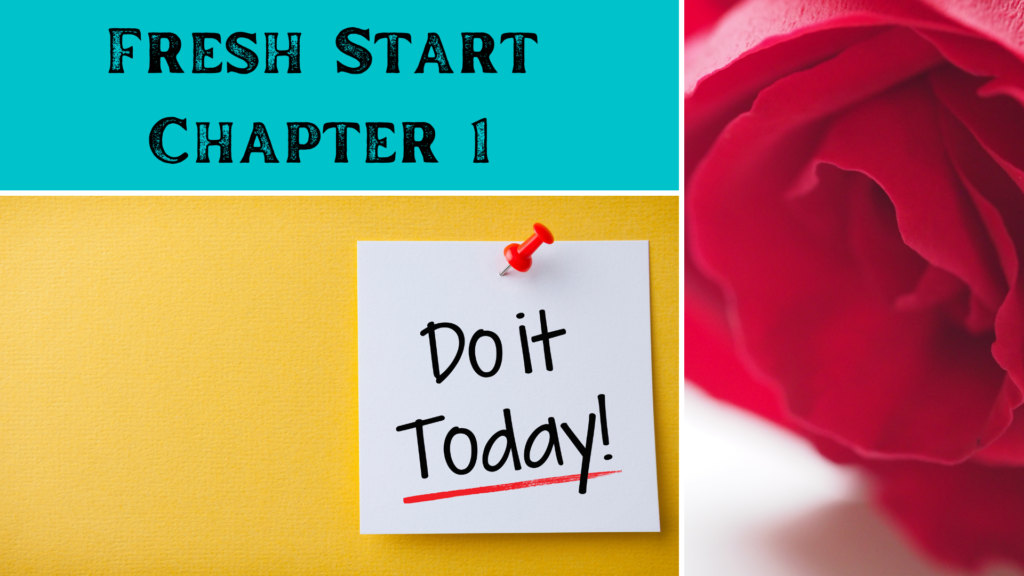 A Reminder to All of Us Who Did Not Succeed in PBPitch:

Tip Number 8: Try Not to React Personally to Whether Your Pitch on a Twitter Party is Liked or Not Liked

I have no idea how many picture books are pitched on Twitter parties, and I also have no idea how many agents and editors are watching the pitches on those events, but anyway that you slice it, luck is still a major player in what does and does not happen via any Twitter event. The editor who selected my debut book in 2020 came to PBpitch that day specifically looking for a book about a donkey, and I just happened to be pitching what she came to the event hoping to acquire. And that is that! Again: That is a miracle.

Twitter is like a black hole, and the odds of your teensy tweet’s being picked out of that unfathomable bucket are very poor. But your odds are NOT impossible. The only time that your odds of being selected are impossible is when you fail to submit what you have written. That is a sure way to fail. Just Do It. Submit.

“I can be changed by what happens to me. But I refuse to be reduced by it.

(Popular misquote of “You may not control all the events that happen to you, but you can decide not to be reduced by them.”)”
— Maya Angelou (Letter to My Daughter)

“Life should not be a journey to the grave with the intention of arriving safely in a pretty and well preserved body, but rather to skid in broadside in a cloud of smoke, thoroughly used up, totally worn out, and loudly proclaiming “Wow! What a Ride!”
— Hunter S. Thompson (The Proud Highway: Saga of a Desperate Southern Gentleman, 1955-1967)

“No, he must have known you would always want to come back.”
— J.K. Rowling (Harry Potter and the Deathly Hallows (Harry Potter, #7))

“Begin at the beginning,” the King said, very gravely, “and go on till you come to the end: then stop.”
— Lewis Carroll (Alice in Wonderland)

“The Guide says there is an art to flying”, said Ford, “or rather a knack. The knack lies in learning how to throw yourself at the ground and miss.”
— Douglas Adams (Life, the Universe and Everything (Hitchhiker’s Guide to the Galaxy, #3))

“Would you tell me, please, which way I ought to go from here?”
“That depends a good deal on where you want to get to.”
“I don’t much care where –”
“Then it doesn’t matter which way you go.”
— Lewis Carroll (Alice in Wonderland)